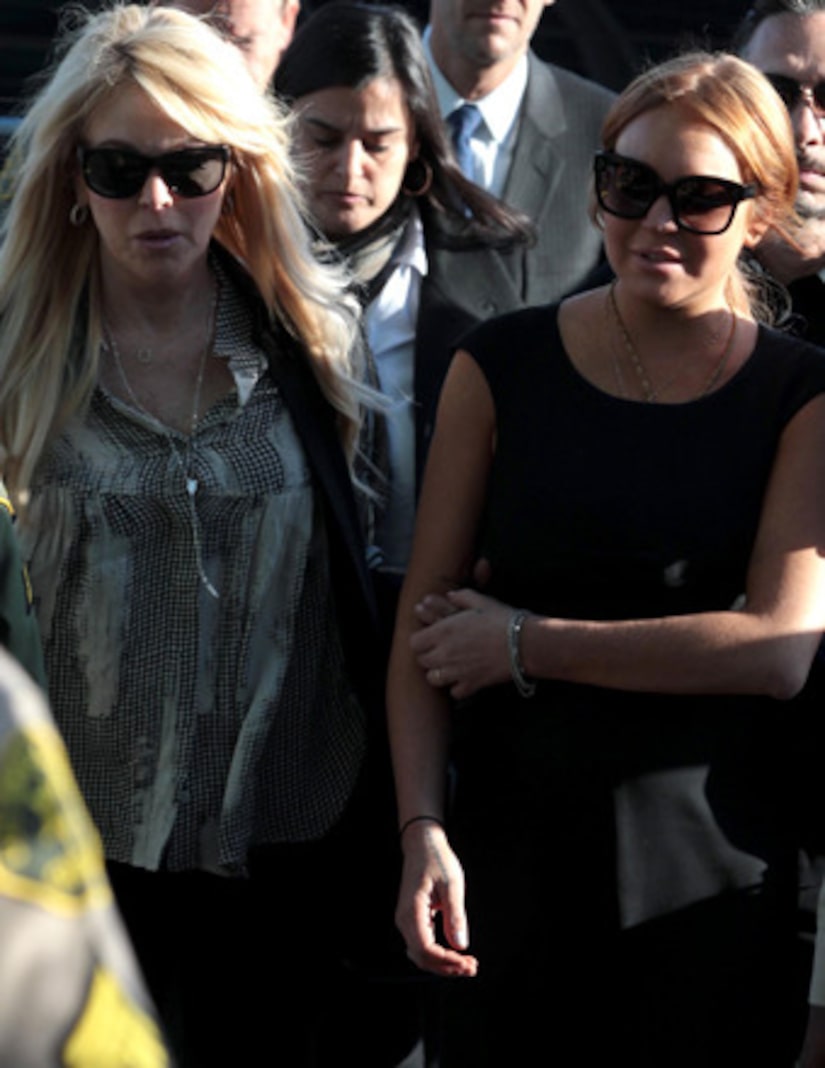 The way the New York Post tells it, Lindsay Lohan is broke and slumming it at her childhood home in Long Island with mom Dina. Adding insult to injury, the paper also claims that the two are facing foreclosure and could be evicted.

The details, however, are a bit fuzzy. TMZ says LiLo is actually staying at a friend’s apartment – for free – in SoHo. Meanwhile, “Extra’s” Mario Lopez asked Dina if Lindsay lived with her and she clarified the situation, saying, “No, that's not true… well, yeah she lives at home with me, but she also has an apartment in the city.”

As far as the foreclosure is concerned, the Post says a process server delivered Chase Bank mortgage papers to the Merrick, Long Island home and attached them to the front gate.

Court documents obtained by the paper indicate that Dina owes more than $1 million and nearly lost the $1.3-million home twice before this filing.

Both Lindsay and Dina are named on the documents, which could have something to do with a $40,000 loan LiLo gave her mom back in the fall.

In a recorded phone conversation with dad Michael Lohan, Lindsay admitted she gave her mom the money to help save the house and that the two later fought about it.

“I was like, ‘Give me my money back! Give me my 40 grand back that I just gave you!’” she told Michael. When he asked why she gave her mom the funds, she replied, “because she needs to keep her house.”

Lindsay has had her own share of money problems. She reportedly owes $200,000 in back taxes and, despite a generous $100,000 gift from Charlie Sheen, the IRS still froze her accounts in December, and she is also said to owe a hefty sum to former lawyer Shawn Holley. 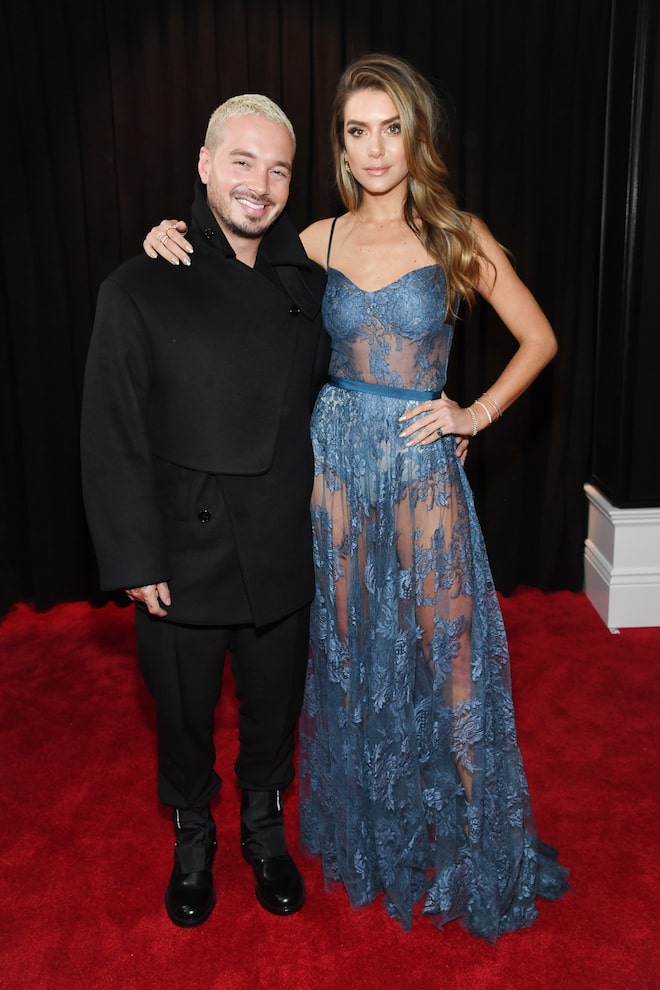 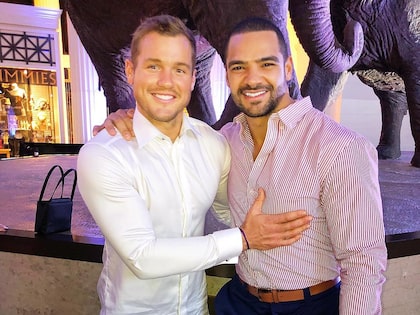 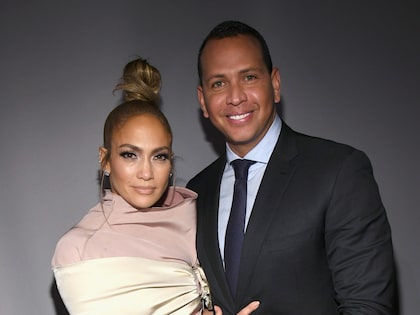 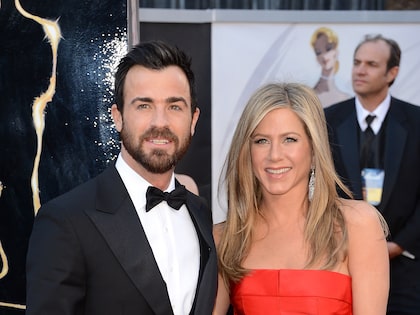 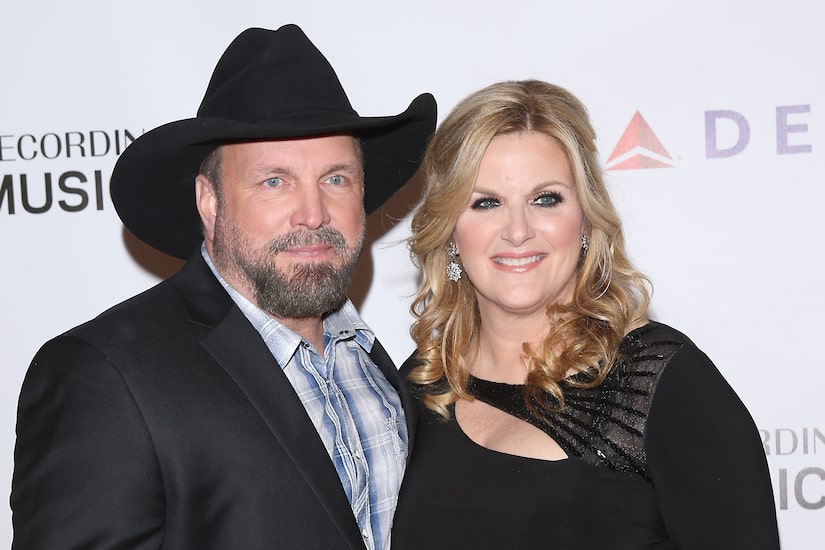