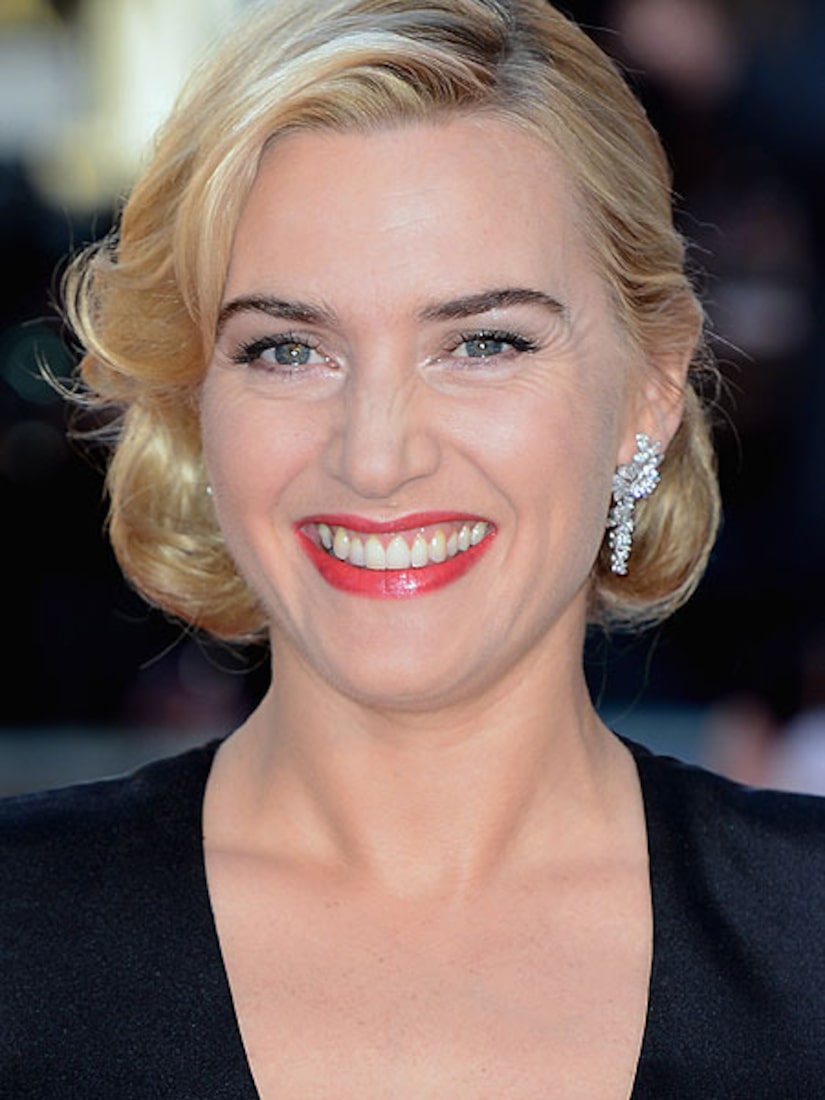 The “Movie 43” star flashed her wedding band to photographers while grocery shopping. (See the pics at PopSugar.com!)

Winslet, 37, tied the knot with 34-year-old Ned Rocknroll, nephew of Virgin billionaire Richard Branson, in December 2012 after becoming engaged the summer of that year.

This is Winslet's third marriage. She was previously married to director Jim Threapleton with whom she has a daughter, Mia, 12. She was also married to “Skyfall” helmer Sam Mendes, father of son Joe, 9.