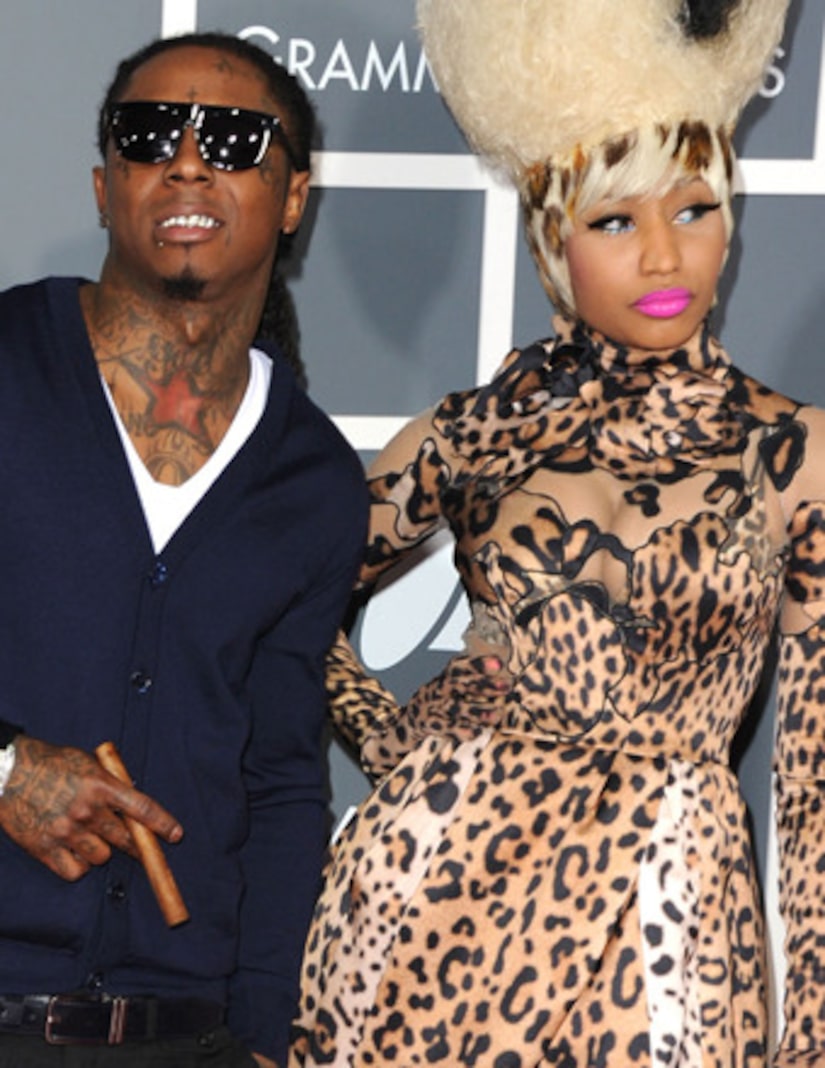 Millions tune in to watch Nicki Minaj and fellow judges on “American Idol” every week, but the “Pink Friday” singer's mentor Lil Wayne isn't one of them.

The rapper admitted to the Washington Post on Friday that he's never actually seen the show.

He explained, “When I talk to her she always tells me, 'You don't wanna watch that, you're not going to be into it.'”

The show's much-publicized drama, like the feud between Minaj and fellow judge Mariah Carey, is part of the problem. He said, “She knows me. ... It's kind of like a catfight where they be going back and forth type of thing, I'm not into all that.”

He added, “The talent on that is pretty good I heard, though.”

The Washington Post caught up with the hip hop artist in his hometown of New Orleans on Friday where he was signing autographs at a Macy's Trukfit clothing event.