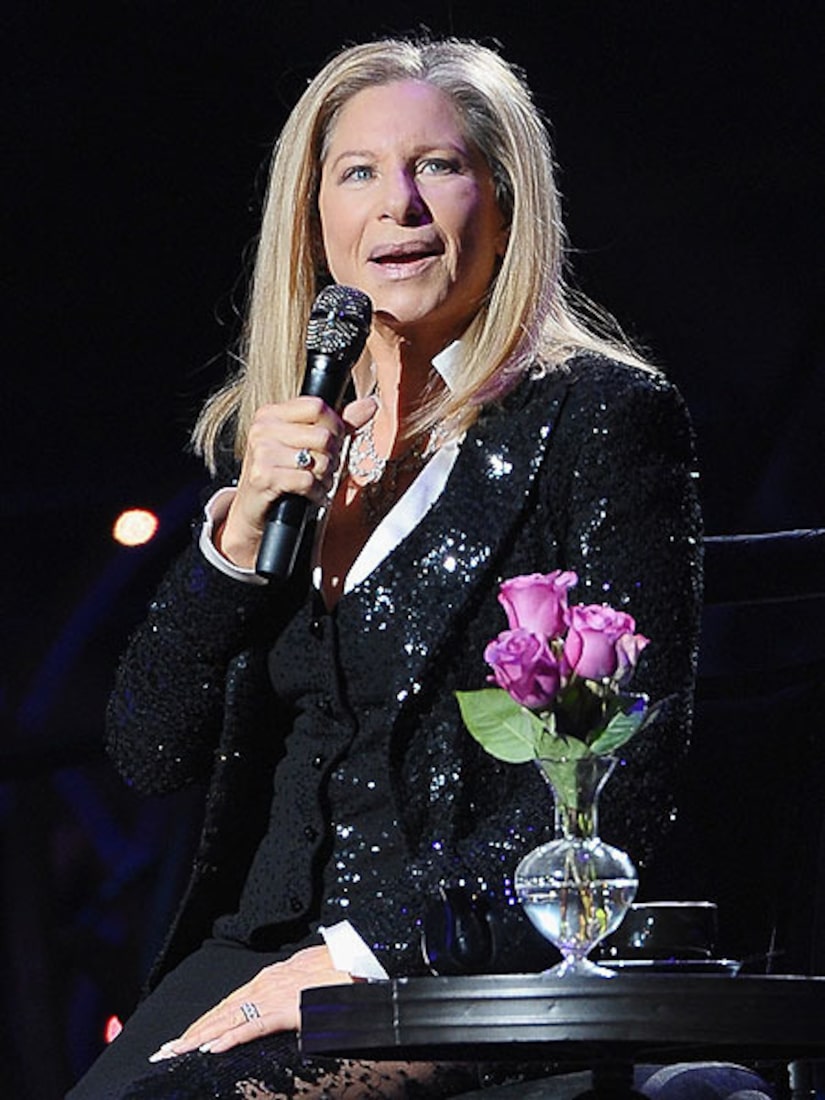 “Funny Girl” Barbra Streisand will perform at the 2013 Oscars! Shockingly, the two-time winner has only performed once before at the ceremony, and that was 36 years ago.

In 1977, Babs sang (and won a Best Original Song Oscar for) “Evergreen,” but there is no word yet on which tune she will sing this year. One thing is certain; Academy Award producers Craig Zadan and Neil Meron couldn't be happier.

The pair said in a statement, "In an evening that celebrates the artistry of movies and music how could the telecast be complete without Barbra Streisand? We are honored that she has agreed to do a very special performance on this year's Oscars, her first time singing on the show in 36 years."

Streisand won her first Oscar for Best Actress in “Funny Girl” and, as mentioned above, another for “Evergreen,” the theme song from “A Star is Born” (1976). The legendary performer has also nabbed several nominations over the years.