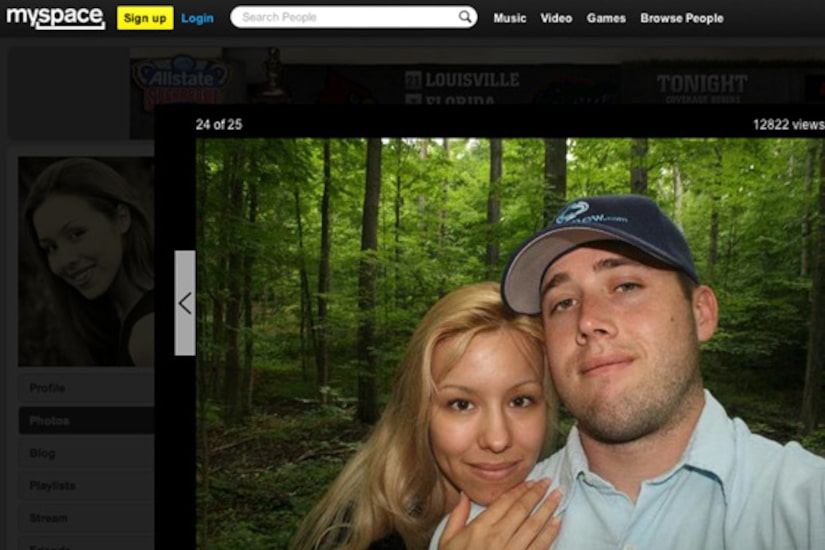 The eyes of the nation are set on the Jodi Arias murder trial. The beautiful model is facing the death penalty in the cold-blooded killing of her ex-boyfriend Travis Alexander, stabbed and slashed 27 times and then shot in the head in his own bathroom.

The smoking gun evidence could be photos of their intimate encounter just before the killing. Prosecutors say she lured him there, had sex with him and then murdered him.

The trial is now underway, and WildAboutTrial.com has a live stream of the courtroom. Watch below!