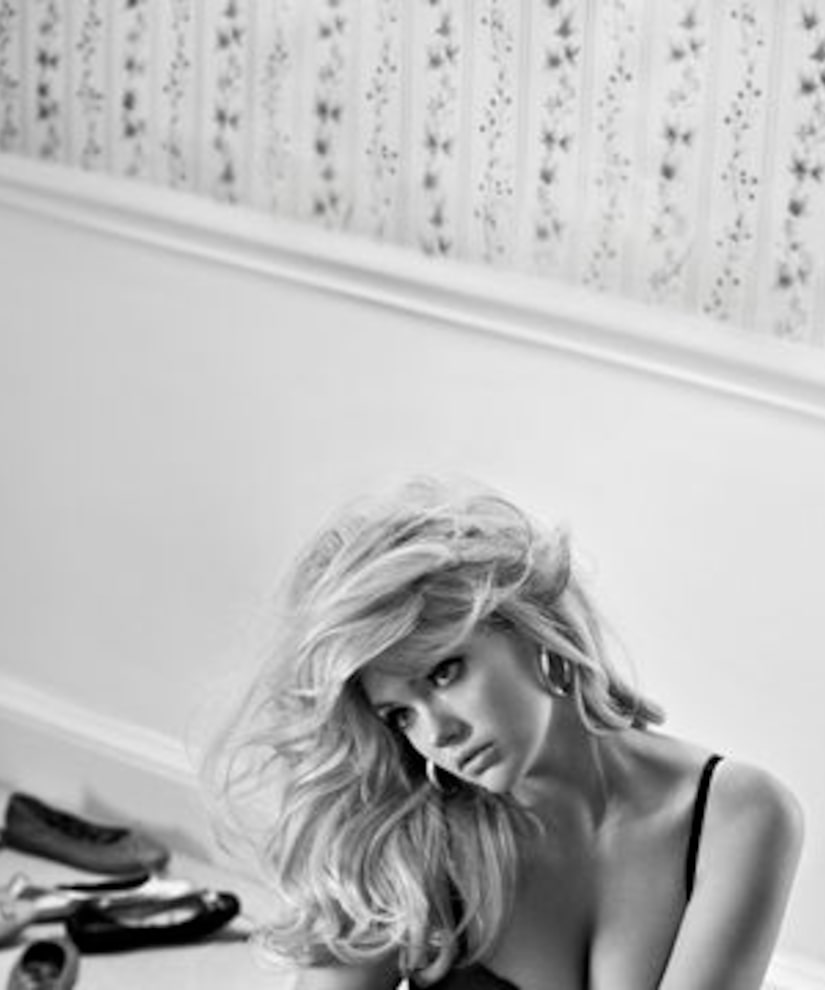 The campaign, which will run for six months, pays tribute to Edelman’s urban heritage and is part of a larger strategy for the brand as it strives to grow into a lifestyle player. 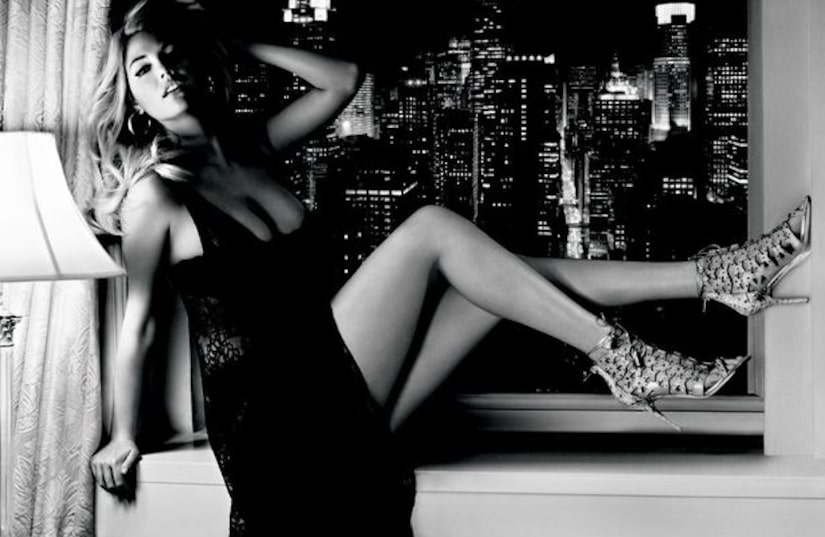 “It felt like the right time,” Sam Edelman, designer and Division President told WWD. “We had a major ad campaign with Charlotte Kemp Muhl 18 months ago. It carried us for a long time. [By choosing Kate,] it was a hell of a decision to go with an indie girl.”

Check out the behind-the-scenes footage of the photo shoot!