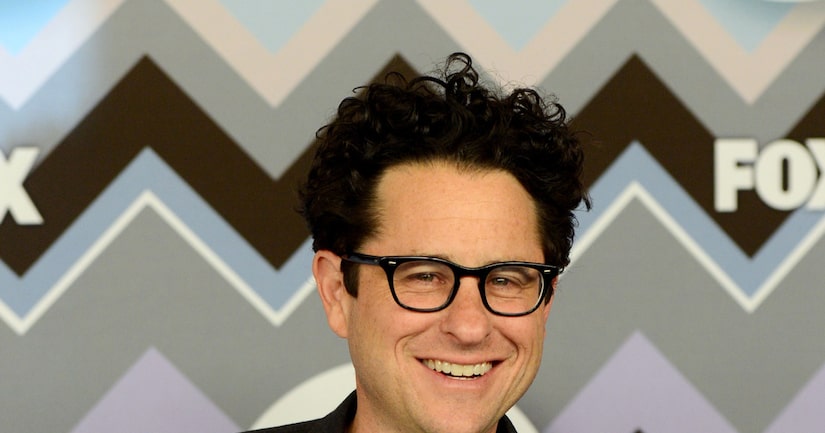 According to The Wrap, the filmmaker is reportedly set to direct "Star Wars: Episode VII,” the highly anticipated installment of the landmark franchise, scheduled to reach theaters in 2015.

“Extra’s” Ben Lyons recently spoke with Abrams at a special sneak peek of his “Star Trek” sequel, “Star Trek into Darkness,” and asked him about the possibility of heading up another huge franchise.

“Star Wars: Episode VII” will be written by Michael Arndt, the Oscar-winning screenwriter of “Little Miss Sunshine” and “Toy Story 3.”

The upcoming trilogy of new films was announced October 30 when the Walt Disney Co. went public with its plans to acquire Lucasfilm for $4.05 billion.