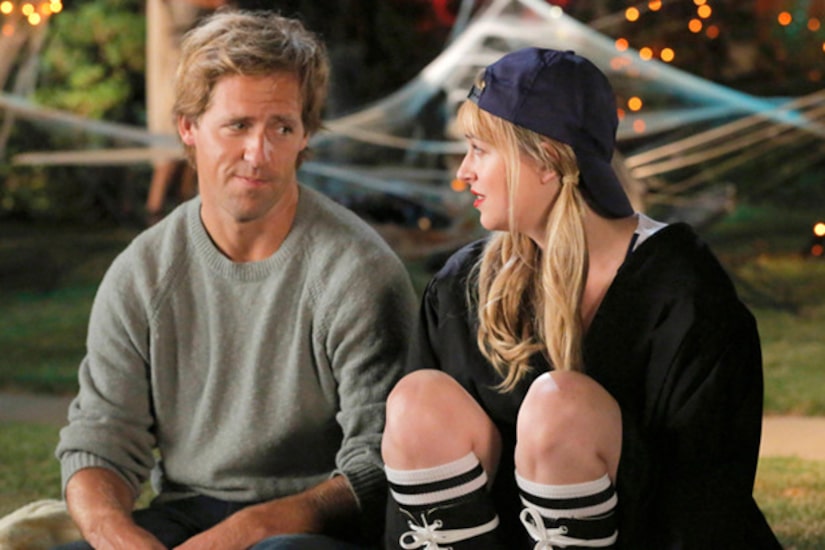 It doesn't look good for “Ben and Kate.” The FOX comedy was dropped from the schedule this week, and The Hollywood Reporter says the network plans to fill the Tuesday at 8 timeslot by doubling up on “Raising Hope” episodes and later “Hell's Kitchen.”

The network has yet to officially cancel the freshman show, but co-star Echo Kellum tweeted, “My network and I just broke up. She is a great girl, and I'm glad she gave us a shot as long as she did. I'll miss you. #fox #benandkate.”

Series creator Dana Fox shared the sentiment, writing, “I'm heartbroken but will get back to being funny soon. Thank you to everyone who made this the best experience of my life!! #benandkate.”

The future looked bright for “Ben and Kate,” a comedy about a practical single mom (Dakota Johnson) and her much more relaxed older brother (Nat Faxon). The show garnered early buzz and was picked up for an additional six episodes in October for a total of 18. No word yet on when or if the remaining episodes will air.