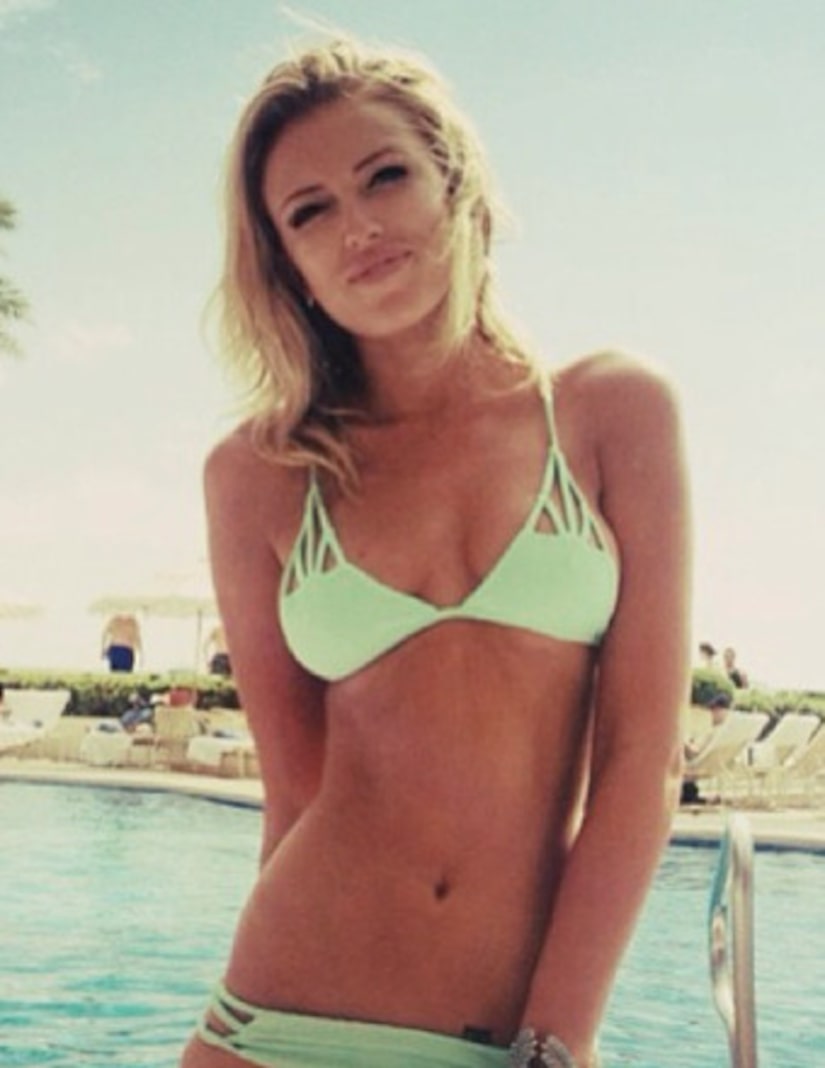 Paulina Gretzky and Jessica Chastain's love lives made headlines this week as news spread that both have found a new man.

Paulina, daughter of hockey great Wayne Gretzky, has been vacationing with pro golfer Dustin Johnson. She even tweeted a pic of herself in a bikini while they relaxed together in Hawaii. 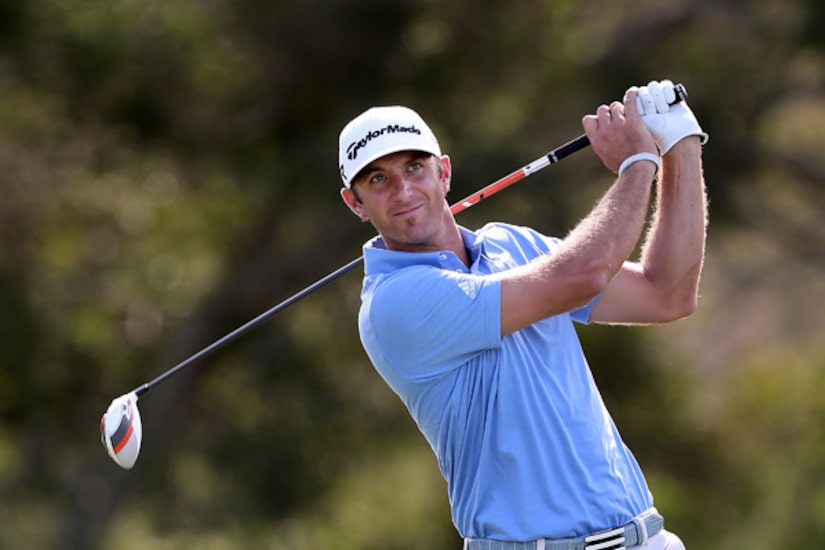 According to CBS Sports, Dustin withdrew from the Sony Open last week because he had the “flu,” as hot photos of the couple began surfacing online. 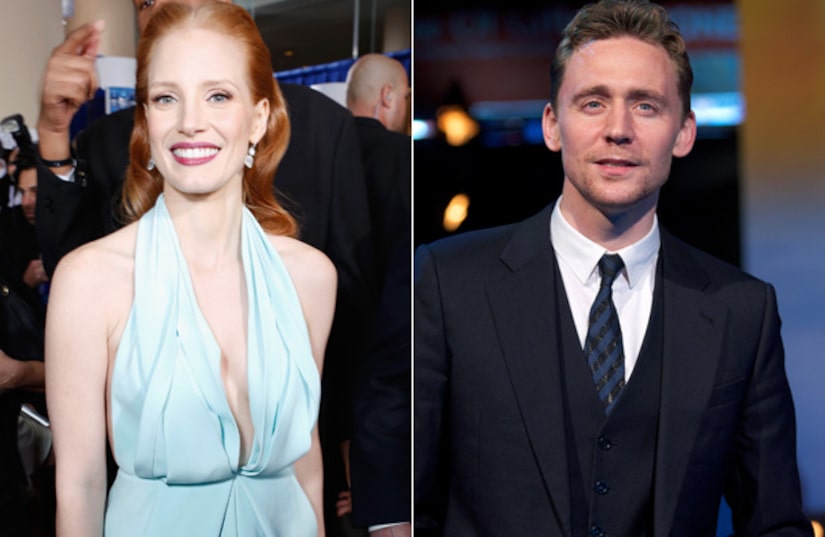 A source told the Daily Mail, “Tom is taken with Jess and it's serious. Before Christmas, she visited Britain to stay with him and meet all his family for the first time.”

The “Zero Dark Thirty” star previously ruled out dating actors after a scare with paparazzi.

She told InStyle UK earlier this month, “I have a rule. No actors. I have dated an actor before, at Juilliard, but since then, I've only been on a couple of dates with one and I was so freaked out someone was going to take a picture of us, because they were famous.”