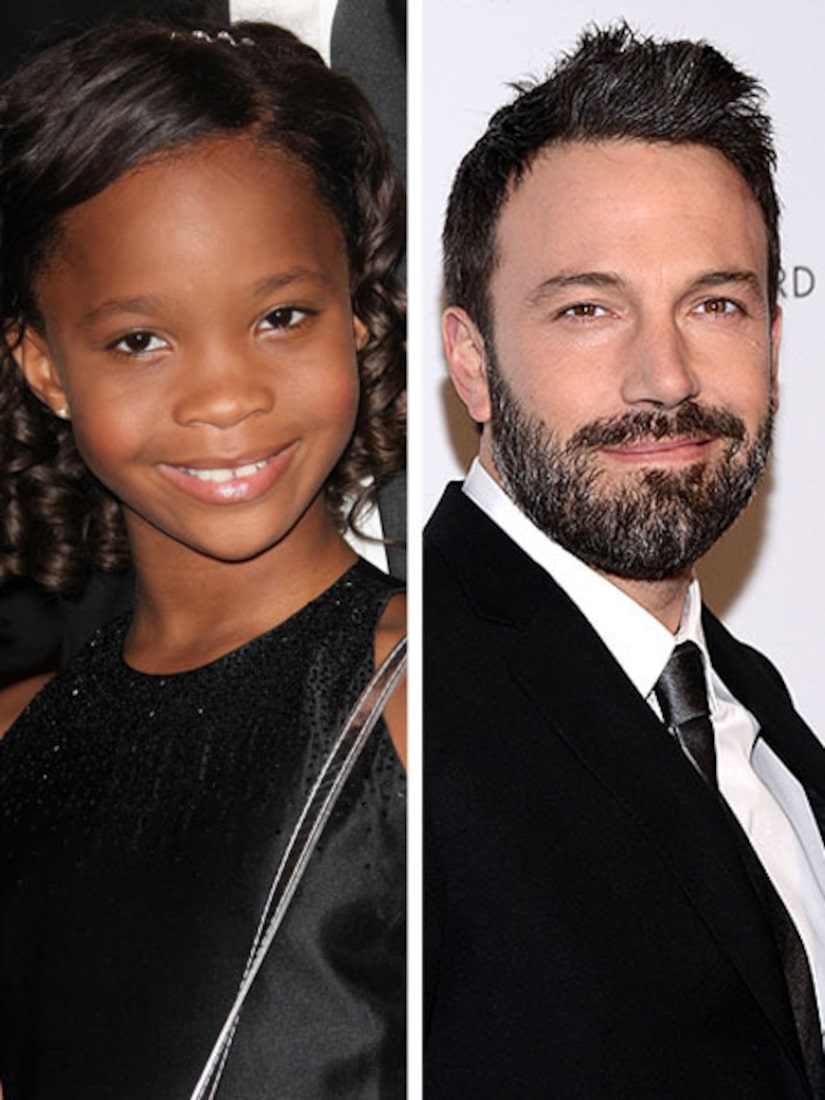 The 2013 Academy Awards nominations were announced early Thursday morning with comic flair by host Seth MacFarlane and actress Emma Stone. The historic epic “Lincoln” expectedly received many of the noms (12 in all), but there were a few surprises – and marked omissions – on the list.

“Beasts of the Southern Wild” received a lot of Oscar love. The otherworldly film about a young girl using her immense imagination to overcome dire circumstances garnered several nods, including for Best Picture and a Best Actress nod for 9-year-old star Quvenzhané Wallis, making her the youngest actress to receive an Oscar nomination. The film's director, Benh Zeitlin, surprised many by picking up a Best Director nom, beating a few favorites (see below).

The other big surprise of the morning was “Amour,” the Austrian drama about an older, married couple whose bond of love is severely tested. The film picked up a nod for Best Foreign Language Film and Best Picture, with noms also going to director Michael Henke, and to Best Actress nominee Emmanuelle Riva.

The Best Director category proved to be most unpredictable with three favorites missing the cut, including Kathryn Bigelow for “Zero Dark Thirty,” Tom Hooper for “Les Miserables” and Ben Affleck for “Argo.”

All three made the Directors Guild Awards nomination list, along with Oscar nominees Steven Spielberg and Ang Lee, so their omission is puzzling, especially Affleck's, who was even predicted by many to win the trophy this year. Quentin Tarantino was also left out for his work on “Django Unchained,” although he was expectedly nominated for Best Original Screenplay.

Speaking of “Django,” Leonardo DiCaprio failed to snag a Best Supporting Actor nod for his charming Southern baddie in the film. Instead, a nomination went to his co-star, Christoph Waltz.

Other notable omissions included Marion Cotillard for her turn as an amputee in “Rust and Bone”; Helen Mirren for her portrayal of the beleaguered wife of Alfred Hitchcock in “Hitchcock” and John Sessions for playing a real-life polio victim Mark O'Brien in “The Sessions.”