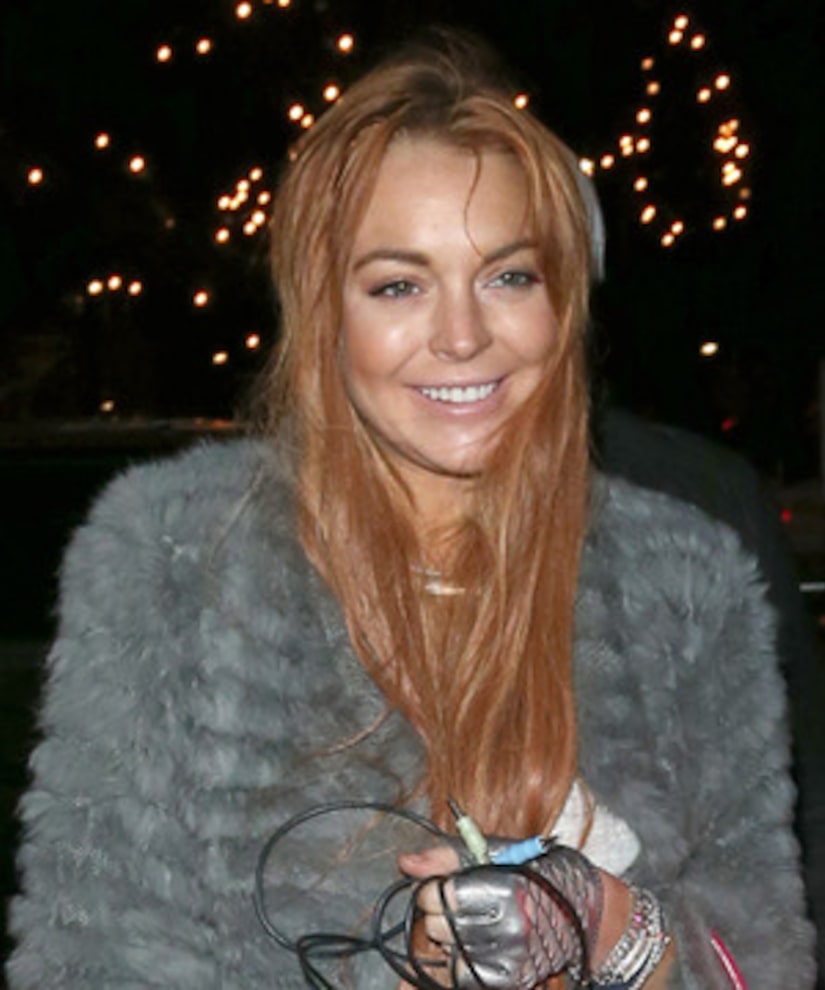 Actress Lindsay Lohan doesn’t want “Big Brother” watching her every move, despite rumors that she’s in London to film a celebrity season of the reality show.

Sources told TMZ that LiLo is not interested in “Celebrity Big Brother,” calling the notion “completely untrue" and utter “nonsense.”

One insider pointed out that she couldn’t make the time commitment, even if she wanted to, because of an upcoming court date next month. The new season kicks off on Thursday with stars like Heidi Montag and Spencer Pratt likely to appear.

Although Lindsay’s financial woes (the IRS recently seized her accounts) have made headlines lately, the starlet still stepped out in style in London. Lohan and mom Dina have been spotted shopping at Harrods, dining at Cipriani restaurant and coming and going from the swanky Dorchester Hotel.

While the actress enjoys her New Year’s vacation across the pond, fans in the states can check out the $250,000 renovation of her “Gone with the Wind” style Hollywood Hills rental. Lindsay’s “Million Dollar Decorator” episode airs Jan. 1 at 10 PM on Bravo. Check out our interview with Lohan's designer, Kathryn Ireland.