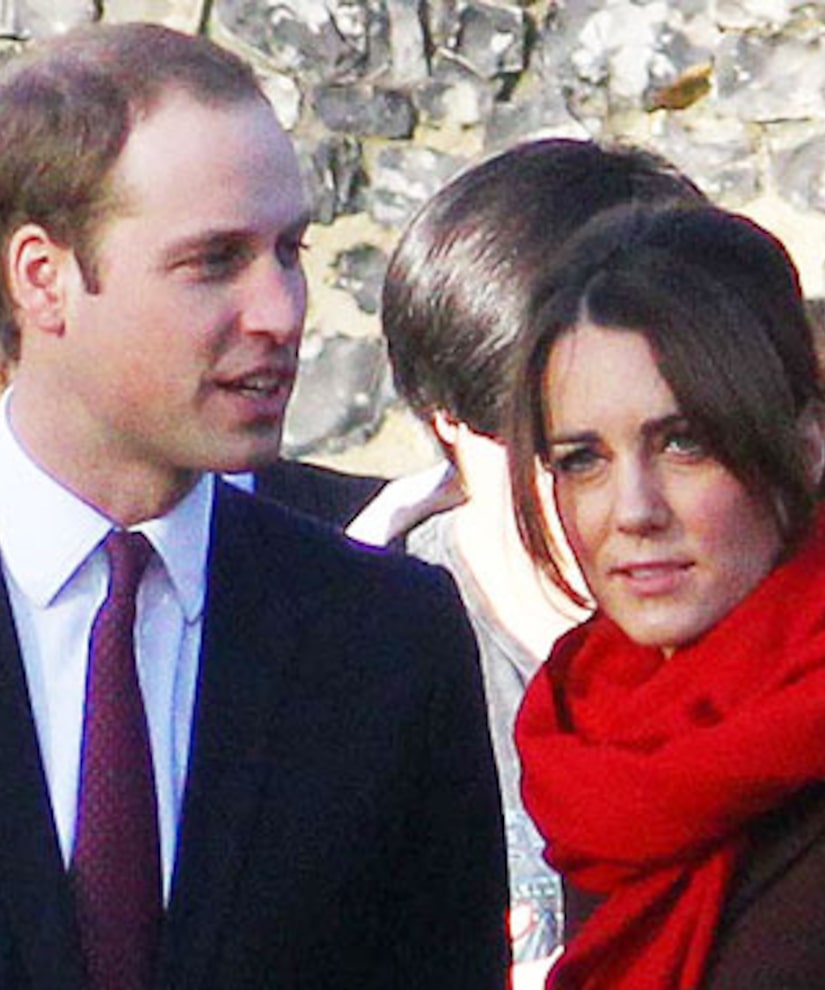 As Prince William and wife Kate Middleton eagerly await the arrival of their first child, the royal couple plans to keep the child's life as normal as possible.

“They want to raise the baby on their own terms,” an insider told Life & Style magazine, on newsstands now. “William and Kate's child will have a modern upbringing.”

Burrell said Princess Diana “did everything possible to give William and Harry a normal, down-to-earth childhood -- but had to fight their grandmother, Queen Elizabeth II, every step of the way,” but believes William will follow in his mother's footsteps, adding, “Diana's independent approach to parenting will be the foundation for the way in which Kate and William will bring up their children.”