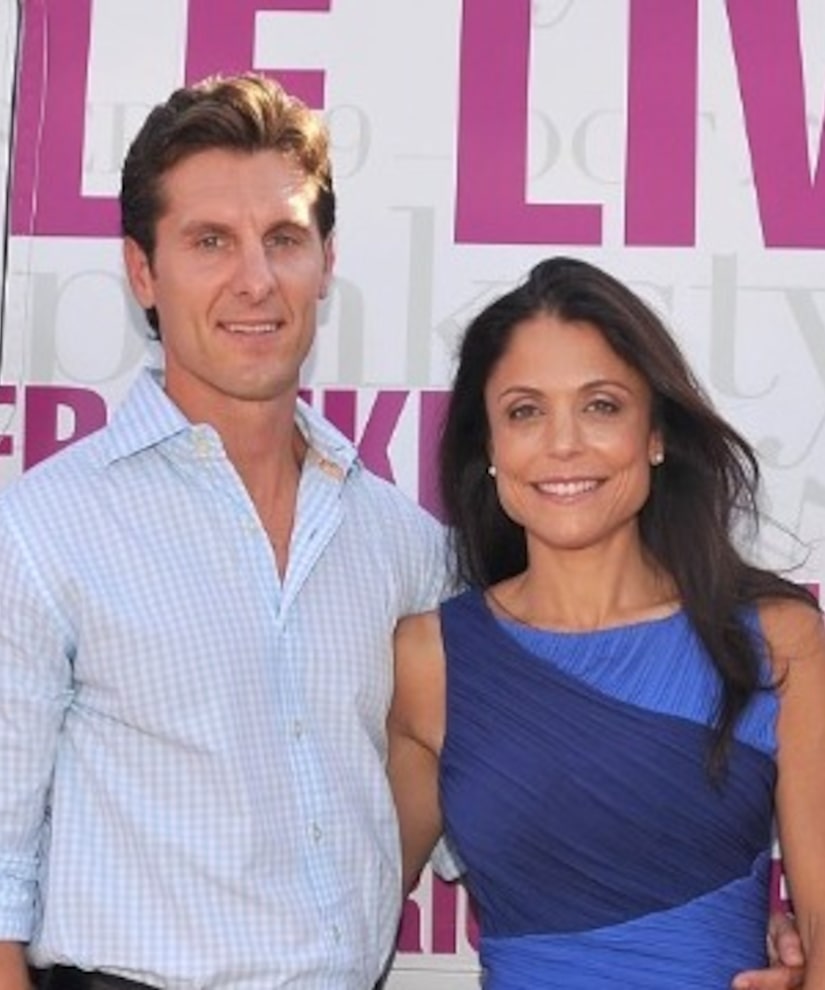 Frankel told The Associated Press Sunday the split brings her "great sadness." She continued, "This was an extremely difficult decision that as a woman and a mother, I have to accept as the best choice for our family. We have love and respect for one another and will continue to amicably co-parent our daughter who is and will always remain our first priority. This is an immensely painful and heartbreaking time for us."

In a tweet, the original "Skinnygirl" spoke to her fans about the breakup. "I am heartbroken. I am sad. We will work through this as a family."

Frankel and Hoppy were married in 2010 and have a daughter, Bryn, who was born that same year.

Since Frankel's stint on "The Real Housewives of New York City," she's written four books, released a fitness video, founded her Skinnygirl line, and is launching a talk show, "Bethenny," set to air nationally in 2013 on FOX.