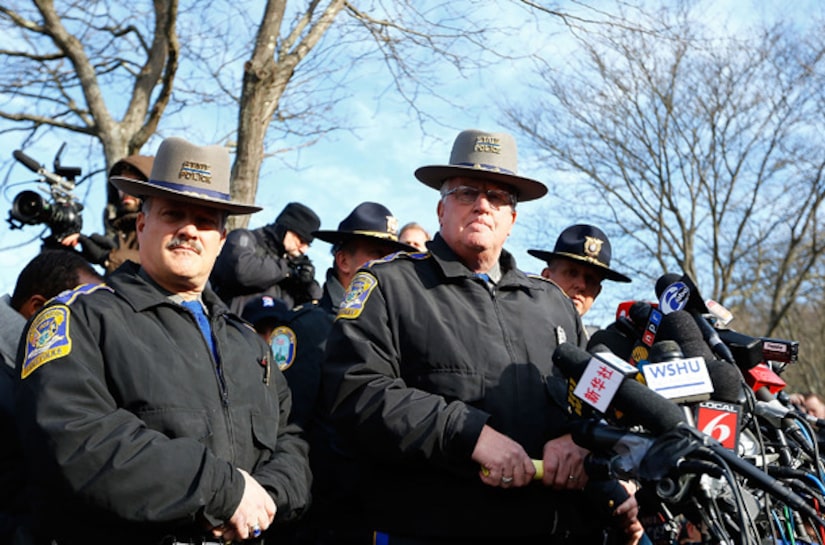 Police are still investigating Friday's tragic shooting at a Connecticut elementary school and now believe they have “some very good evidence” to explain the suspect's motives.

Adam Lanza, 20, allegedly forced his way into Sandy Hook Elementary School in Newtown and opened fire, killing 20 children, six adults and himself. It has also been reported that Lanza killed his mother, Nancy Lanza, at her home nearby.

"Our investigators at the crime scene ... did produce some very good evidence in this investigation that our investigators will be able to use in, hopefully, painting the complete picture as to how - and more importantly why - this occurred," Connecticut State Police Lieutenant Paul Vance told a news conference.

So far, police have not released the evidence to the public.

A source, however, did reveal further details about the family in an interview with Reuters. Dan Holmes, owner of a local landscaping business that decorated the Lanza home for Christmas, told the wire service that Adam's mother once showed him a “high-end rifle” and told him “she would often go target shooting with her kids.”

According to law enforcement, Adam may have used some of his mother's guns in the shooting. They told Reuters that she legally owned Sig Sauer and Glock handguns and a military-style Bushmaster .223 M4 carbine.

UPDATE: According to the Daily Mail, Lanza may have had an altercation with four members of the Sandy Hook staff on Thursday. Three of those staff members are now dead, while the fourth was not at school on Friday and is being interviewed by police.