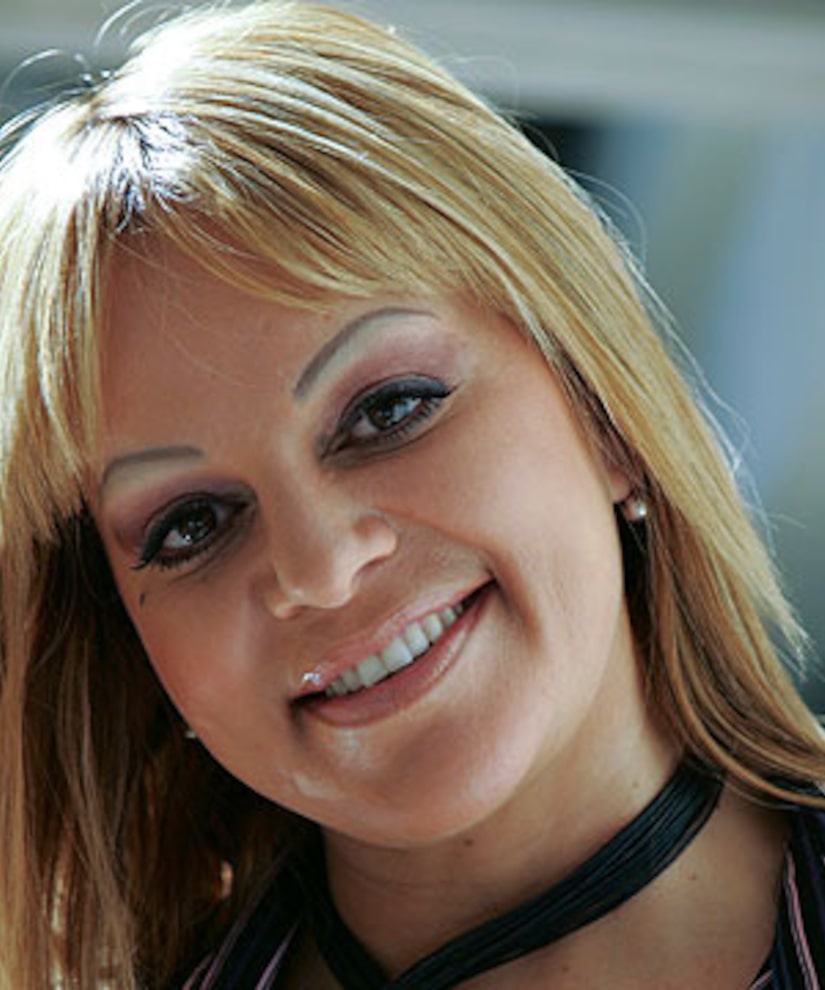 Singer Jenni Rivera was killed when a small plane she was traveling in with at least five others crashed in the mountains of northern Mexico.

Stars took their Twitter accounts to share their condolences. Actress Eva Longoria wrote, “My heart breaks for the loss of Jenni Rivera & everyone on the plane. My prayers go out to her family. We lost a legend today.”

Singing sensation Paulina Rubio grieved, "My friend! Why? There is no consolation. God, please help me!"

More details are emerging about the crash. Authorities told CNN the “aircraft was destroyed, totally fragmented” and they believed no one survived.

The 43-year-old's brother, Gustavo Rivera, told CNN he planned to fly to Mexico early Monday to identify his sister's remains.

Born in Long Beach, California to Mexican immigrant parents, fans knew Rivera as "La Diva de la Banda," or The Diva of Banda Music, establishing herself initially as a huge hit in Mexico. Rivera sold 15 million records, according to Billboard.

Rivera was also reportedly on the verge of a crossover to the US market with an English-language show inspired by the success of "I Love Jenni," a Spanish-language reality TV show on Telemundo's mun2 network.