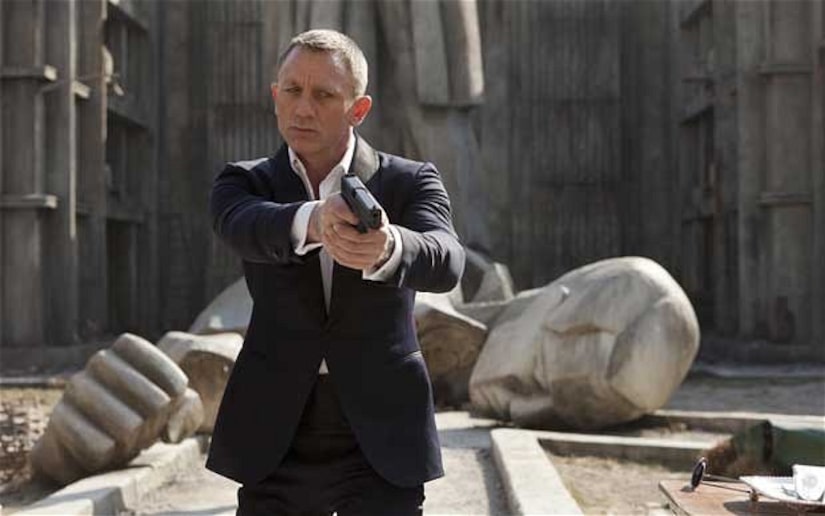 The recent James Bond flick "Skyfall" collected $11M in its fifth week at the box office, beating Steven Spielberg's "Lincoln" and the blockbuster vampire flick, "Breaking Dawn: Part 2," for the top spot this weekend.
"Skyfall" is already the best-selling movie of the 49-year-old series, and has become the highest grossing film in Sony Pictures history, with $918M in ticket sales worldwide.
The holiday family film, "Rise of the Guardians," finished second with $10.5M, followed by last week's leader, "Breaking Dawn: Part 2," with $9.2M. The five-movie series, based on Stephenie Meyer's "Twilight" saga, has racked in more than $1.3 billion in overall domestic ticket sales.
"Lincoln," produced by Dreamworks and released by Walt Disney, came in fourth with $9.1M. Fox's "Life of Pi" rounded out the top five with $8.3M.