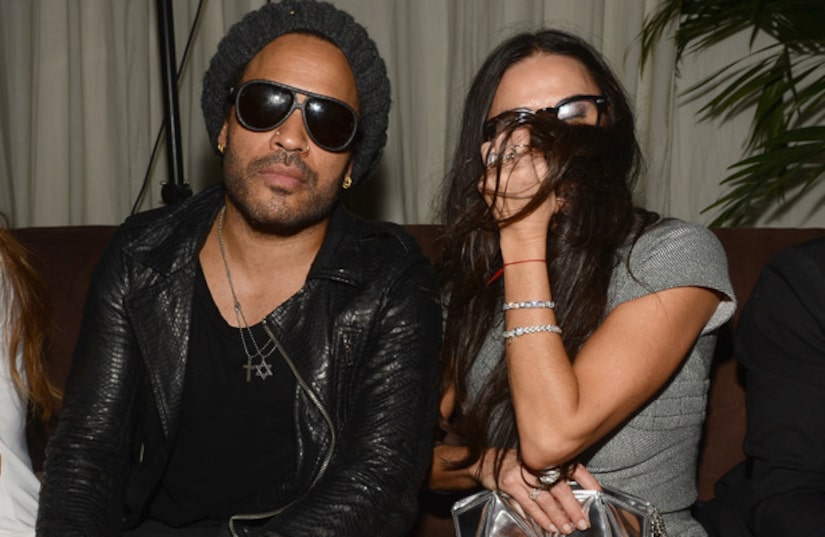 Demi Moore appeared to be having a blast at Chanel's beach party in Miami on Wednesday. The actress, who just celebrated her 50th, was reportedly goofing around with Lenny Kravitz, grinding on the dance floor and throwing back Red Bulls.

Although Moore, who wore a cute gray romper, was hanging with Kravitz most of the night, her reported flame, Vito Schnabel, 26, was said to be near. 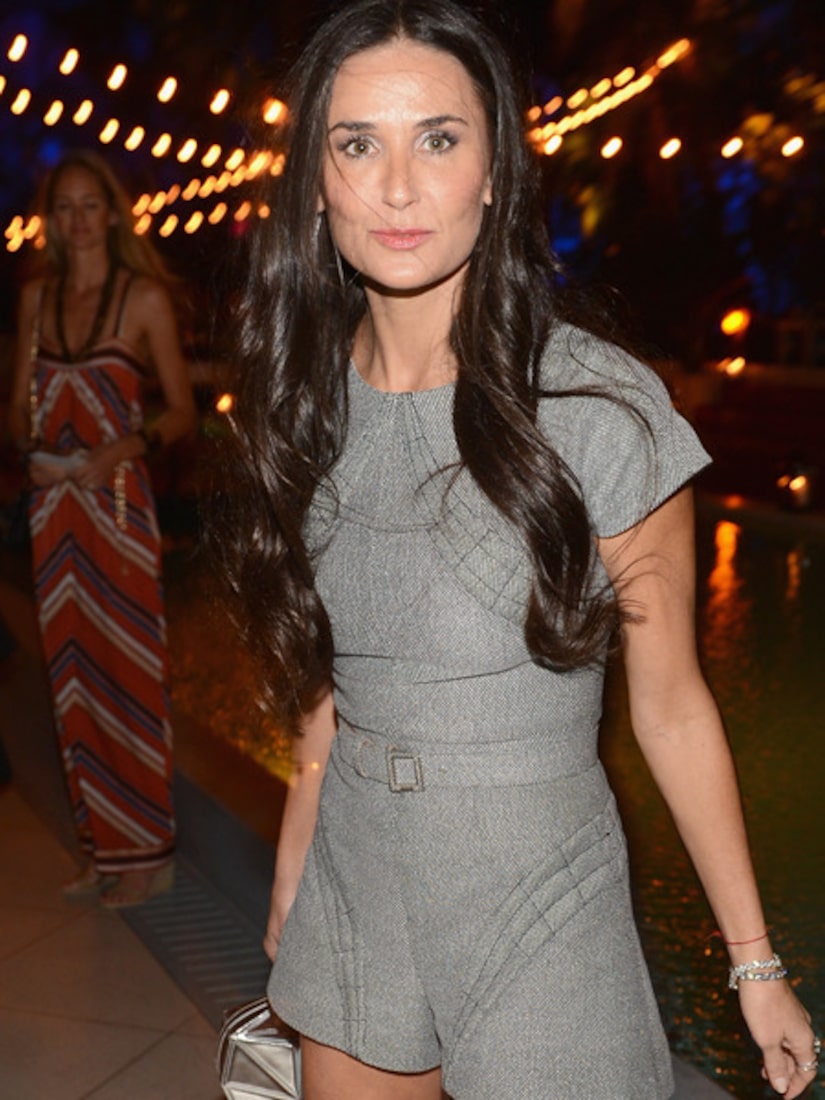 An insider told E! News that Demi and Vito are “definitely a couple,” but she was “more down to party than Vito.”

The source added, “She was the most ready to party than anyone else in the room.”

Check out the video for more of the actress' night out!