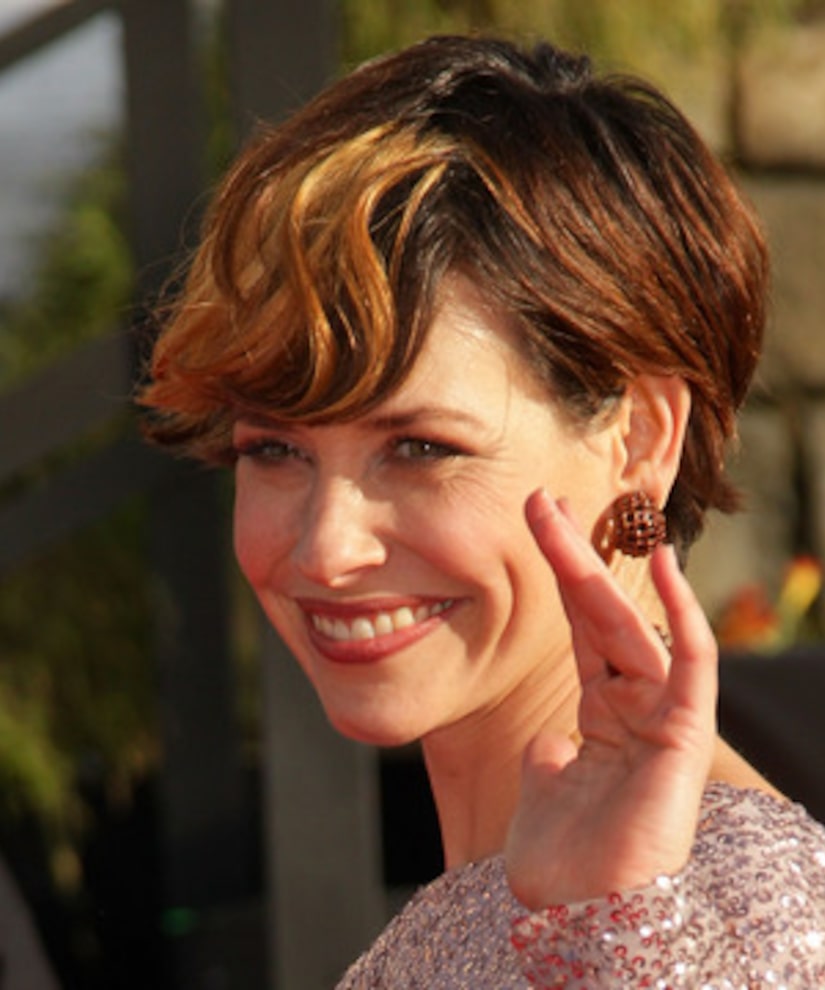 All eyes were on Evangeline Lilly at New Zealand's “Hobbit” premiere on Tuesday. The actress, who plays Elven warrior Tauriel in the film, chopped off her long “Lost” locks for a dramatic shorter 'do.

The new look, complete with blond highlights, is not for Lilly's role in the fantasy series. According to TooFab, she wears a wig onscreen.

The actress has stayed out of the spotlight since “Lost” ended in May 2010, and since the birth of her son, Kahekili, in May 2011… at least until now. Evangeline stars in the second and third installments of “The Hobbit.”