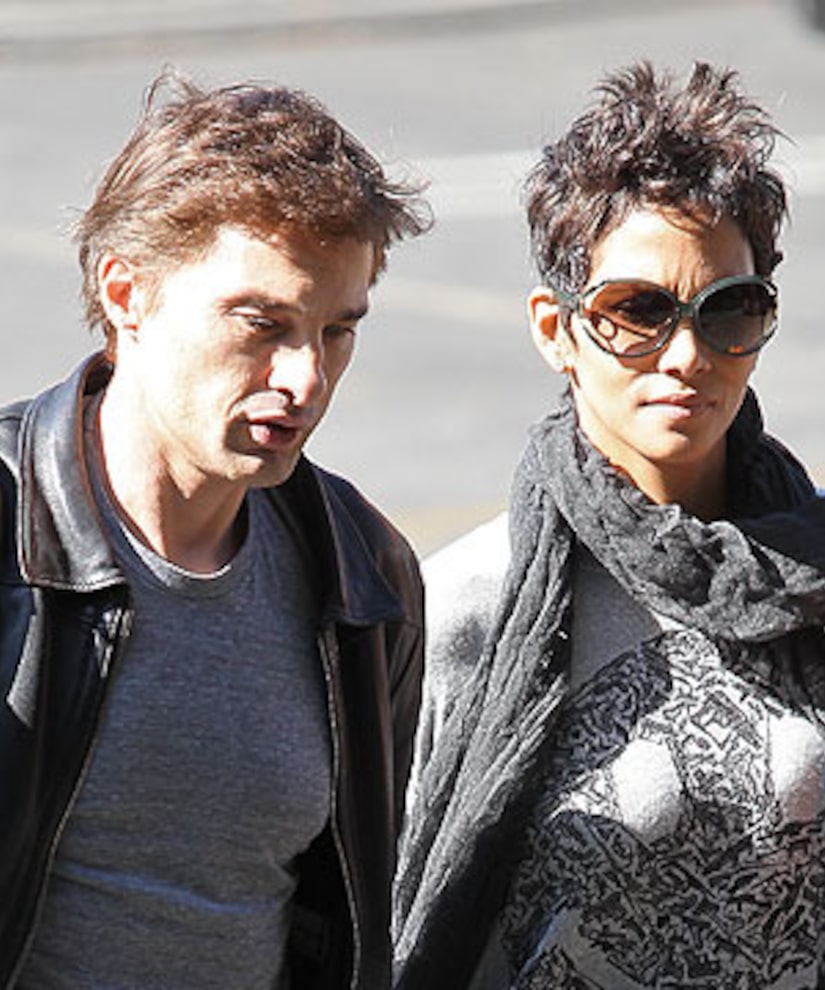 Gabriel Aubry, the ex-boyfriend of Halle Berry, is scheduled to appear in court on December 13 after getting into a Thanksgiving Day altercation with the actress' fiance, French actor Olivier Martinez.

TMZ reports the fight began when Aubry went to Berry's house in the morning to drop off their 4-year-old daughter, Nahla, and Martinez walked outside to have words with Aubry.

According to witnesses, Gabriel became irate and starting throwing punches, while Martinez defended himself. Both men suffered injuries and were treated at Cedars-Sinai Medical Center.

Aubry was arrested on suspicion of misdemeanor battery, the LAPD told the L.A. Times. After receiving medical treatment for facial wounds, Gabriel was booked and then released at 6:25 PM after posting $20,000 bail.

Law enforcement sources told TMZ a judge has issued an emergency protective order, which requires Gabriel to stay 100 yards away from Halle, Olivier, and Nahla. 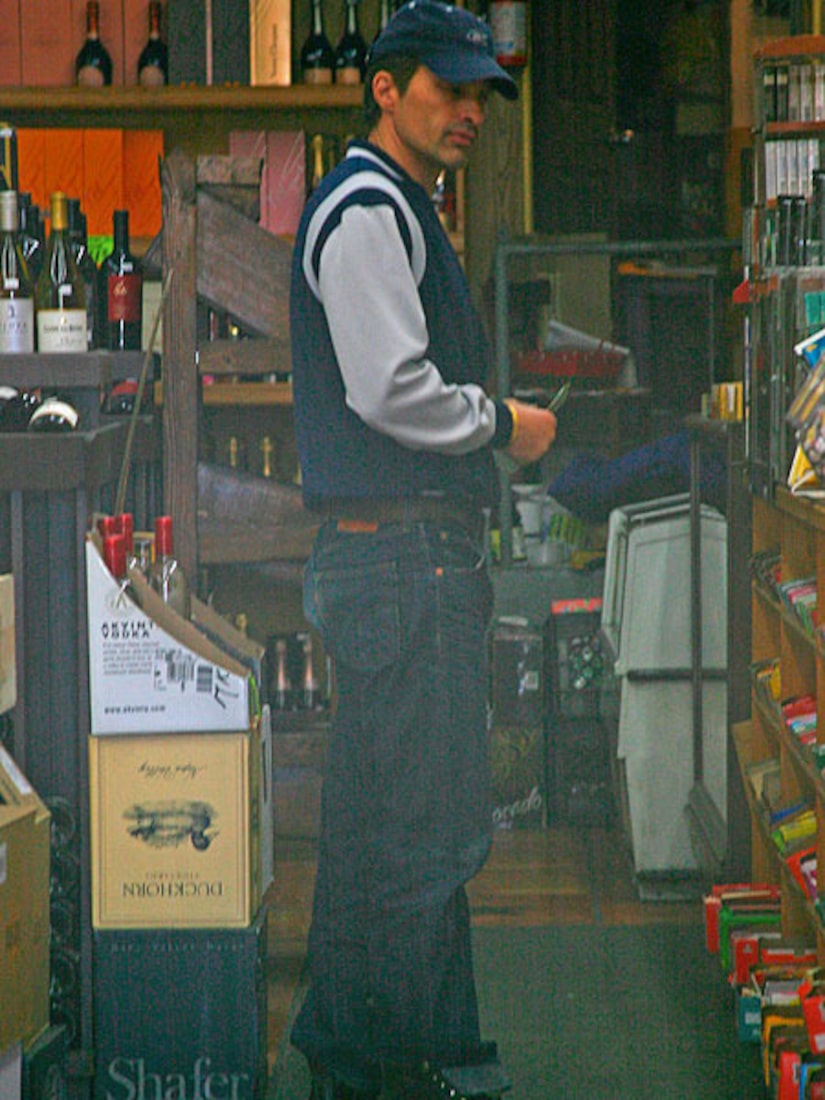