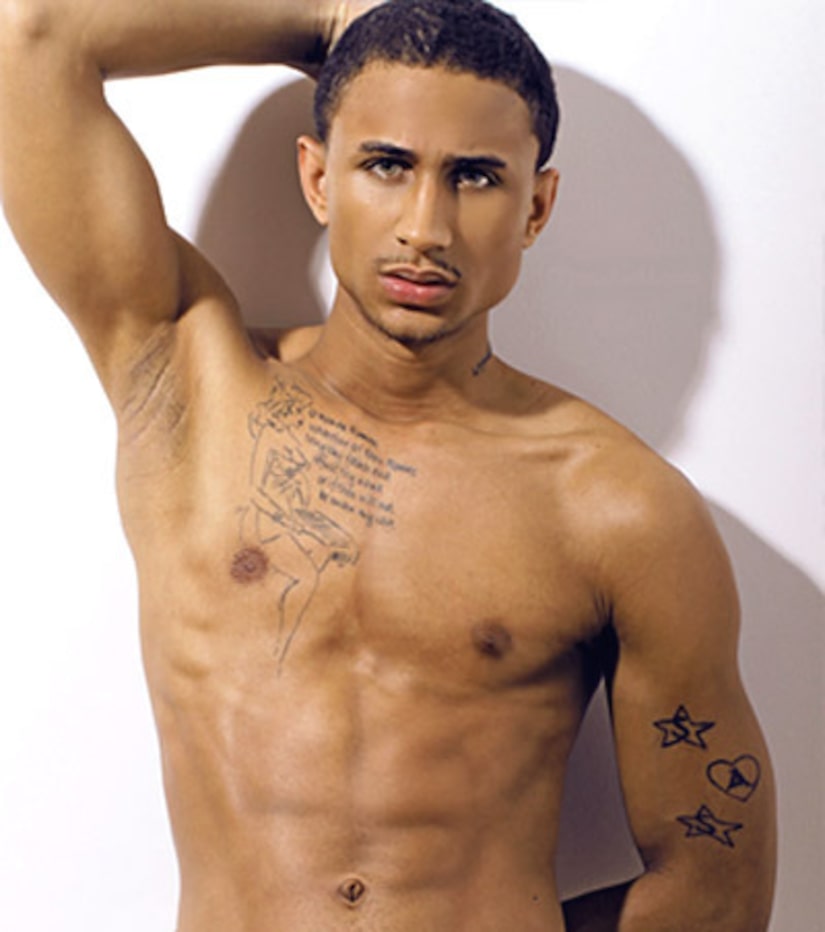 The man who accused Elmo puppeteer Kevin Clash of engaging in an underage sexual relationship when he was 16, has been identified as wannabe model Sheldon Stephens, 24, reports The Smoking Gun.

Stephens' claim against Clash, 52, went public Monday on TMZ and forced Clash to take a leave of absence from the beloved childhood program. Stephens quickly recanted his allegations a day later.

Stephens' past includes an arrest for allegedly robbing his former boss at knifepoint for a $250,000 ring and necklace in 2009. He has also been arrested for passing a bad check, and reckless driving.

Both sides say they will have no further comment on the matter.