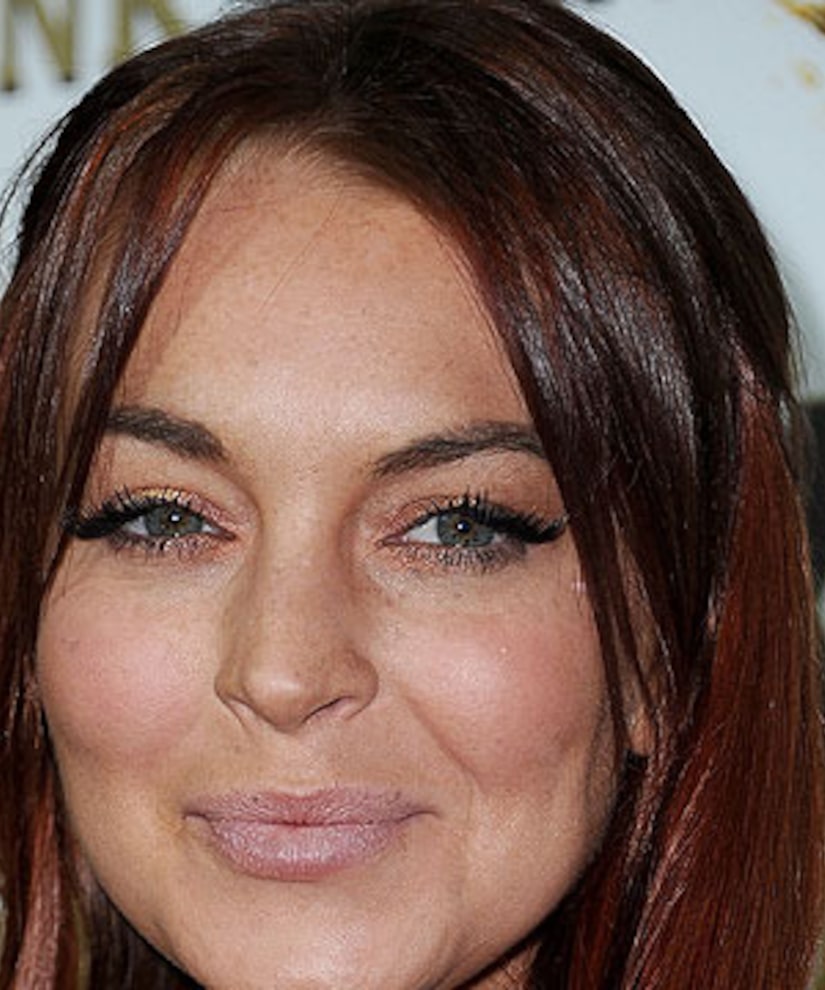 Actress Lindsay Lohan is once again in hot water with authorities for allegedly lying to them about her car accident in June.

TMZ reports Lindsay lied to cops when she said was not driving the Porsche that slammed into the back of an 18-wheeler on L.A.'s Pacific Coast Highway. Several witnesses say she was behind the wheel.

Although law enforcement sources told TMZ the charge will be filed as a misdemeanor, Lohan might go to jail because she is currently on probation for the jewelry theft case.

Judge Stephanie Sautner, who handled that case, could cite the “Mean Girls” star for probation violation and send her back behind bars for a lengthy time... in a decision that may be handed down as early as this week.