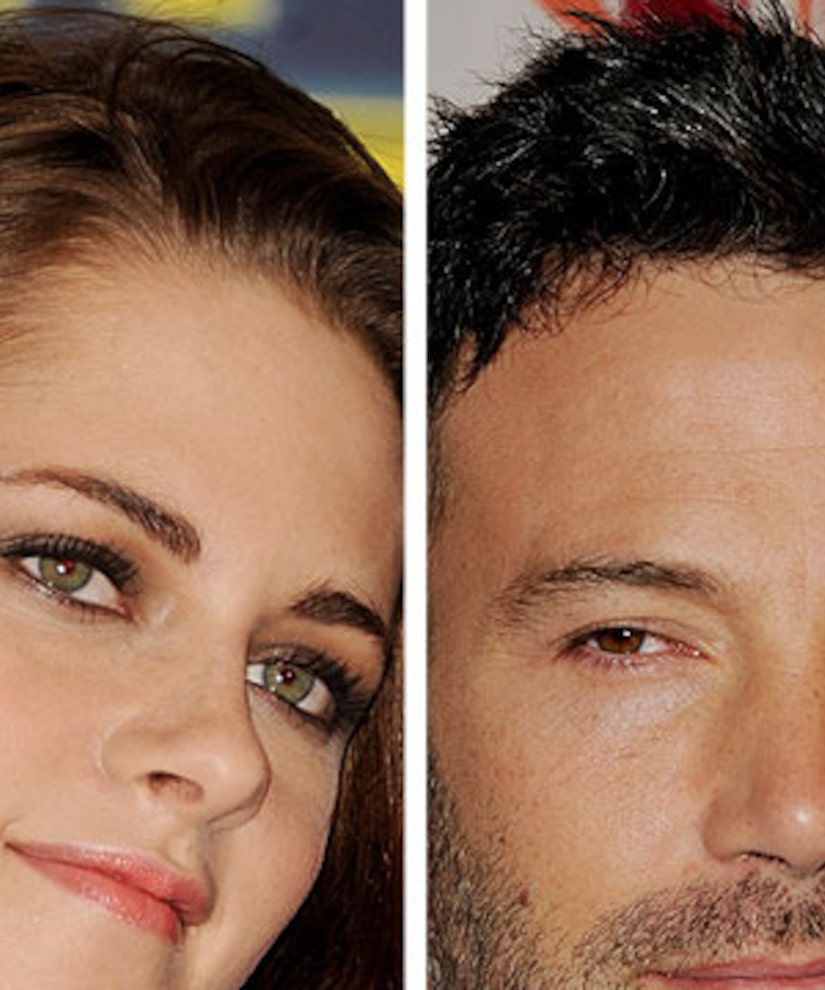 Actress Kristen Stewart is readying herself for a career beyond “The Twilight Saga.”

Deadline.com reports the 22-year-old actress is in talks to join Ben Affleck in the Warner Bros. drama “Focus.”

Stewart would play an inexperienced con artist who “hooks up” with Affleck's character, a veteran in the business.

The last “Twilight” installment, “Breaking Dawn, Part 2” opens in theaters November 16. Stewart's other release this year, “On the Road,” opens in December.