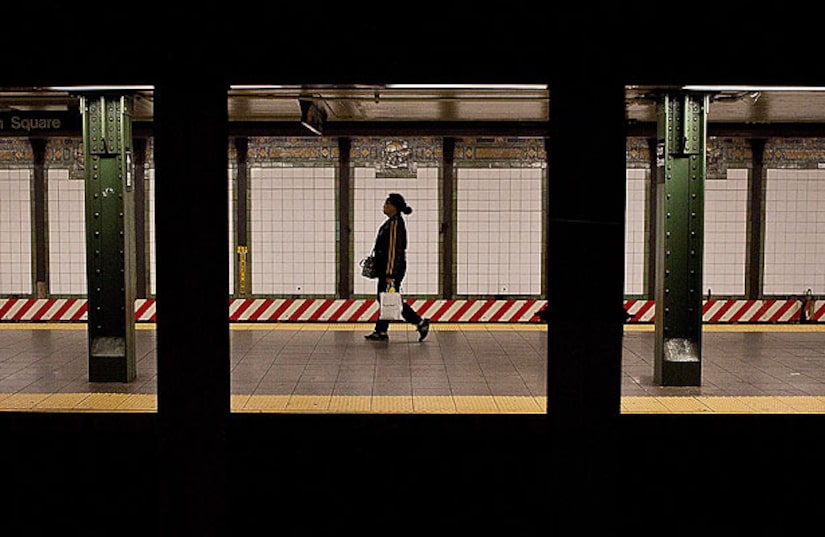 Authorities shut transit systems and ordered some evacuations as tens of millions of people on the U.S. East Coast braced on Sunday for Hurricane Sandy, a gigantic storm forecast to deliver battering winds, dangerous flooding and even heavy snowfall. Read more on Reuters.