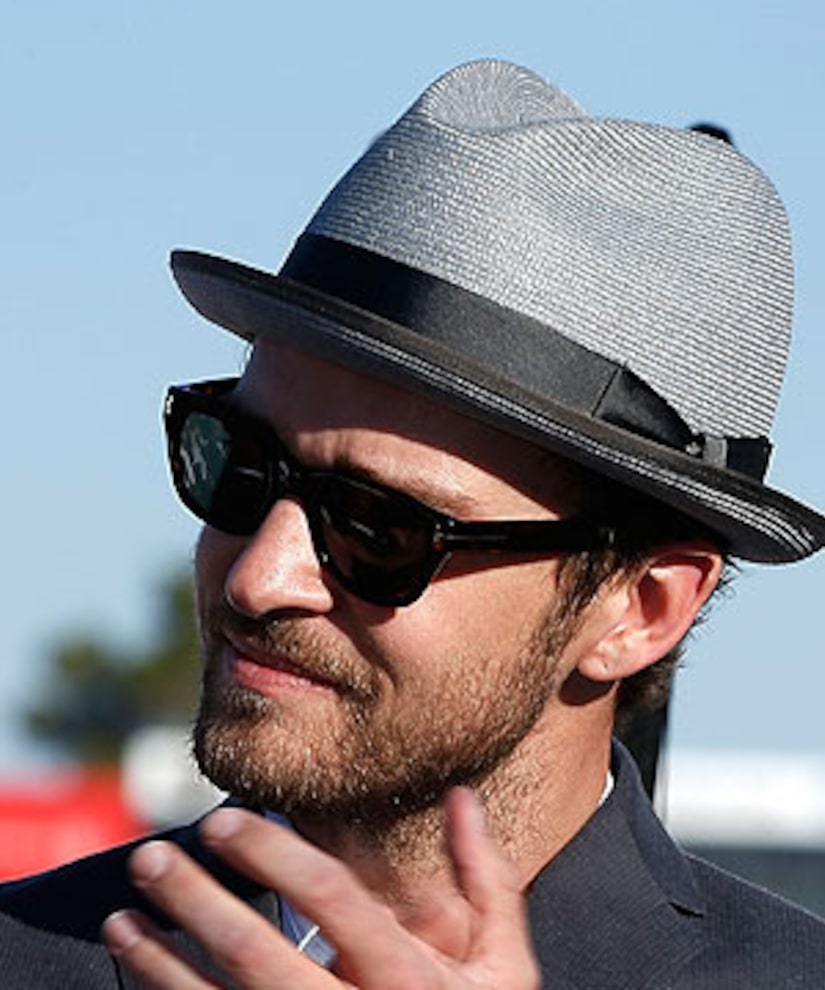 Newlywed Justin Timberlake has issued an open letter of apology for a joke wedding video that hit the Internet this week.

Produced by his friends, the video caused a stir as it features real homeless people offering Timberlake their well-wishes for his and Jessica Biel's wedding last Friday in Italy.

The singer/actor posted the apology (read the full letter here) on his website to "clear the air," clarifying that it wasn't played at the wedding, and that he had nothing to do with its creation. Still, he extended his regrets for its existence.

"I am deeply sorry to anyone who was offended,” he wrote. "I was always taught that we as people, no matter what your race, sex, or stature may be, are equal."

Justin continued, "My friends are good people. This was clearly a lapse in judgment, which I'm sure no one who is reading this is exempt from. But, I don't believe it was made to be insensitive… I think we can all agree that it was distasteful."

Timberlake ended the letter with, "You can bet your ass that I'm having my friend do at least 100 hours of community service.” 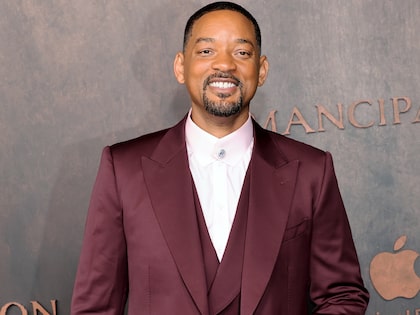 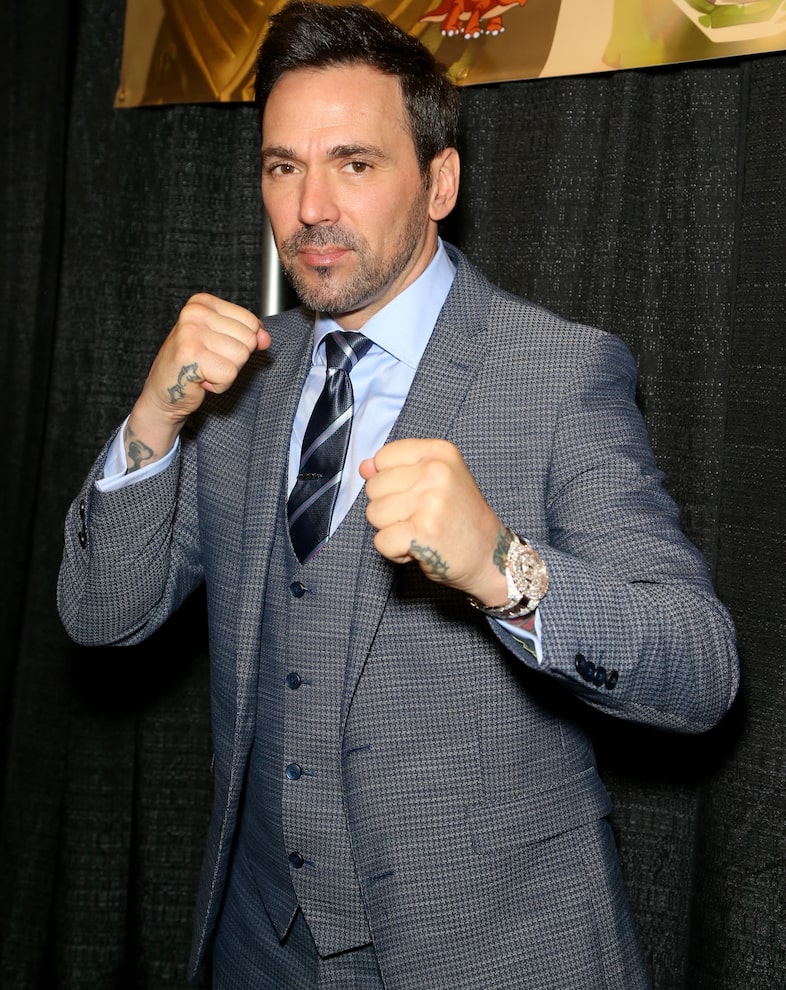 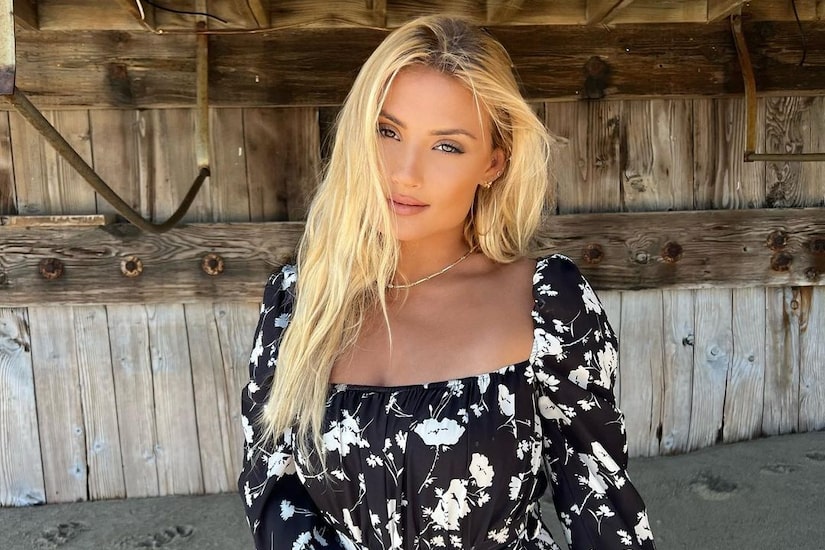