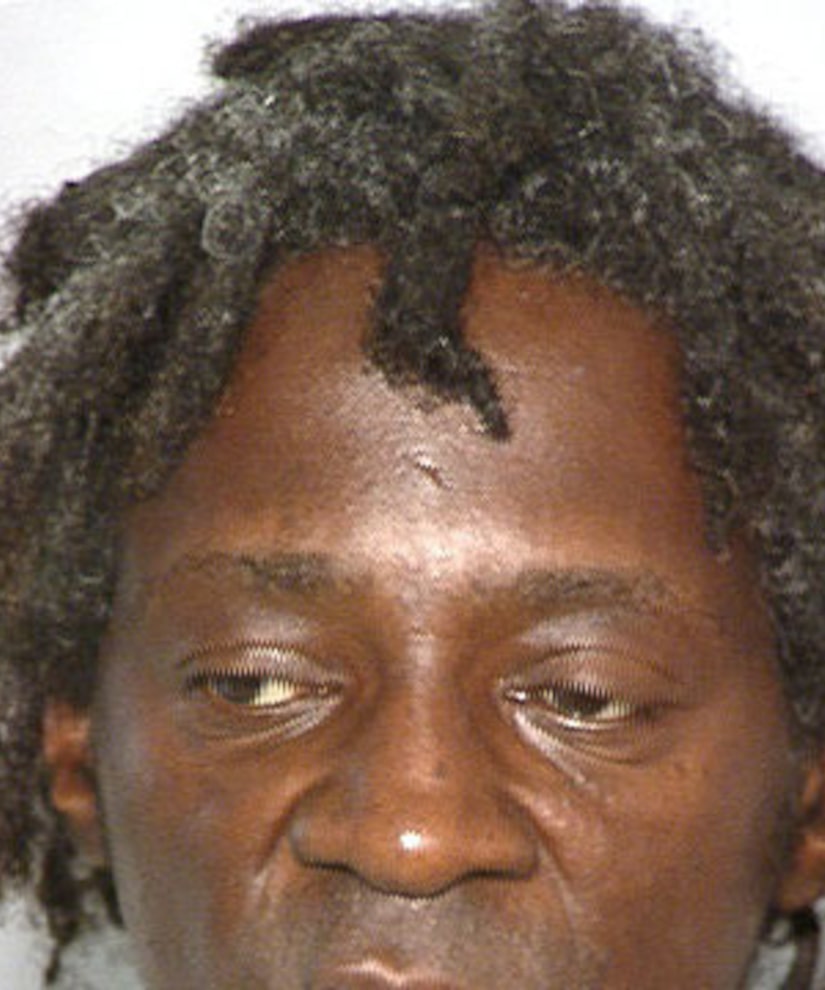 Rapper Flavor Flav is behind bars after an alleged violent altercation with his fiancée, Liz Trujillo, and her son, Gibran, 15. Flav was arrested early Wednesday morning in Las Vegas on felony assault with a deadly weapon and misdemeanor domestic violence charge

Law enforcement told TMZ that Flav got into a heated argument with the pair and then got physical with his partner and threatened the teenage boy with a knife.

Flavor fans got to see the family firsthand, including the couple's son Karma, on a January episode of "Celebrity Wife Swap."