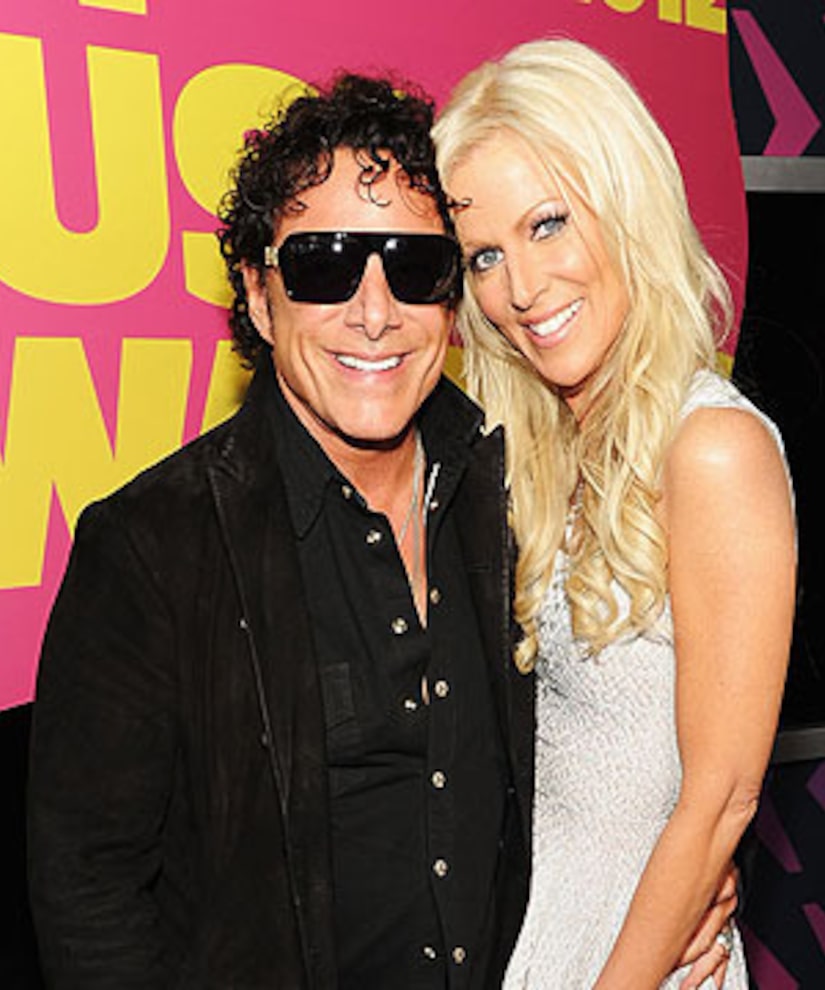 Journey was performing at a benefit for the Johns Hopkins Kimmel Cancer Center when Schon called her up on stage and popped the question, presenting her with an 11.42 carat diamond ring. Salahi joyfully said yes as the band played their song, "Faithfully."

TMZ reports Schon was so nervous about losing the ring or having it stolen that he had it transported in an armored vehicle.

Salahi was officially divorced from Tareq Salahi back in August. The two made headlines in 2009 when they notoriously crashed a White House State Dinner.