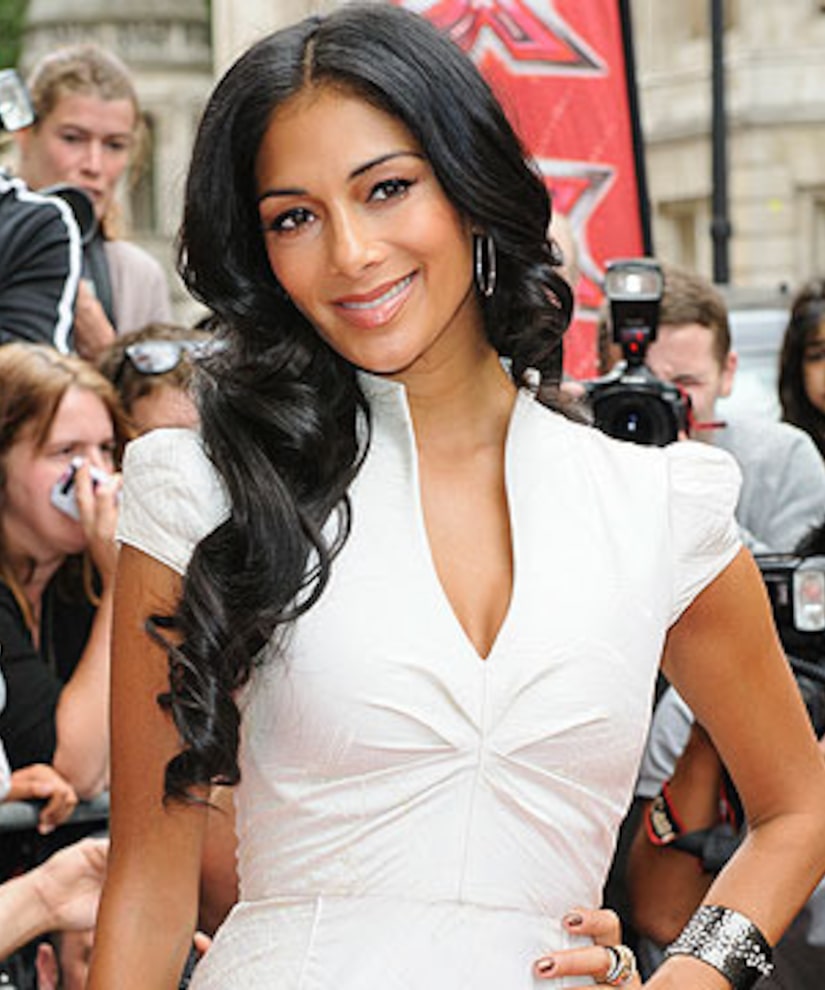 Former Pussycat Dolls singer Nicole Scherzinger admitted she has had body issues, including an eating disorder.

In a VH1 “Behind the Music” special airing Sunday, Scherzinger said she had major struggles with bulimia.

She continued, "It's embarrassing. I never spoke about it… I really was so disgusted with myself," adding, "I hated myself.”

Get More: Nicole Scherzinger Behind The Music Tune-in 10/7 At 9/8c

"Like I said, I never want to play a victim,” Nicole concluded, “and I never wanted my family to hear about things from me because I think it would break their heart, you know?"

Scherzinger exited the US version of “The X Factor” earlier this year and is now a judge on the UK edition.