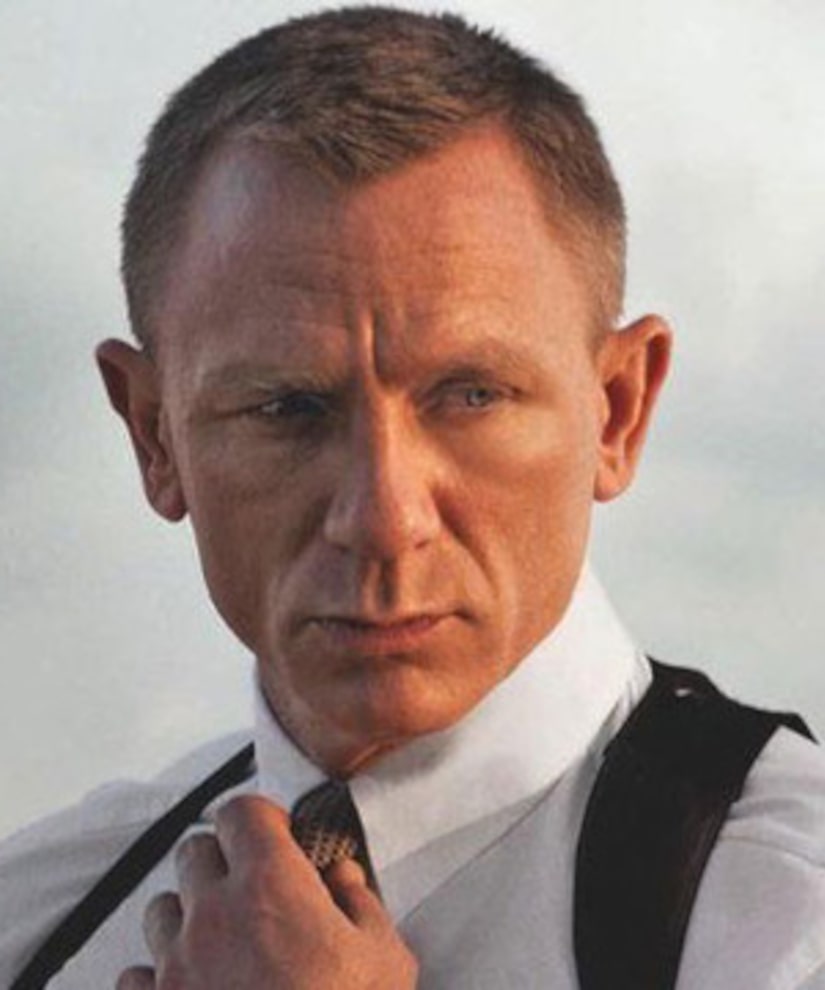 She's got some big shoes to fill. Performing the musical number is a top honor in Hollywood, and past songs like Paul McCartney's “Live and Let Die,” Duran Duran's “A View to a Kill” and Shirley Bassey's “Goldfinger” have found huge success.

What's your favorite theme? Vote in our poll, and scroll to listen! 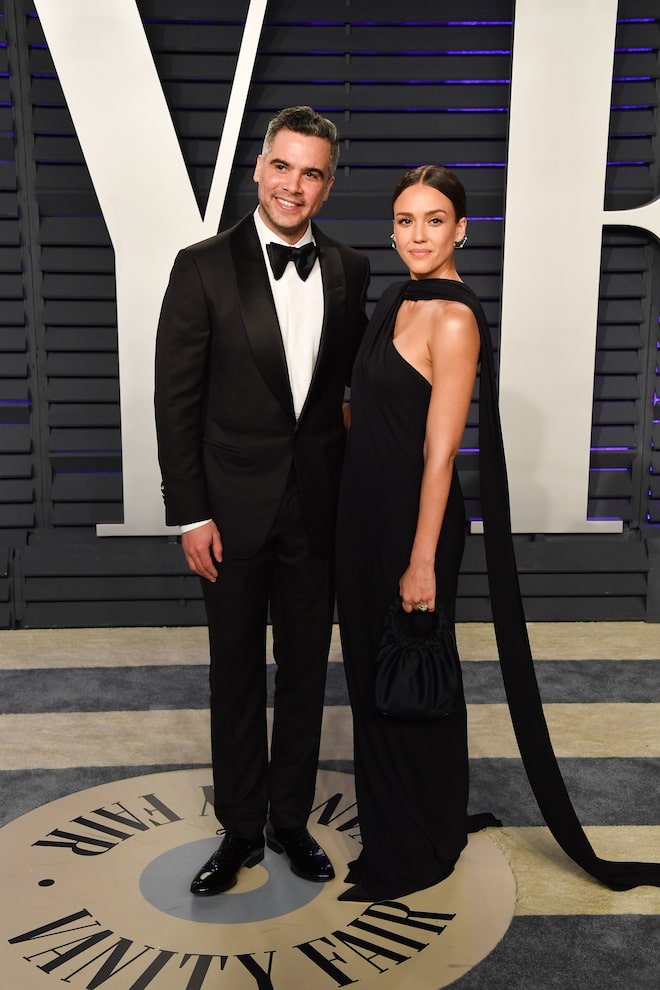 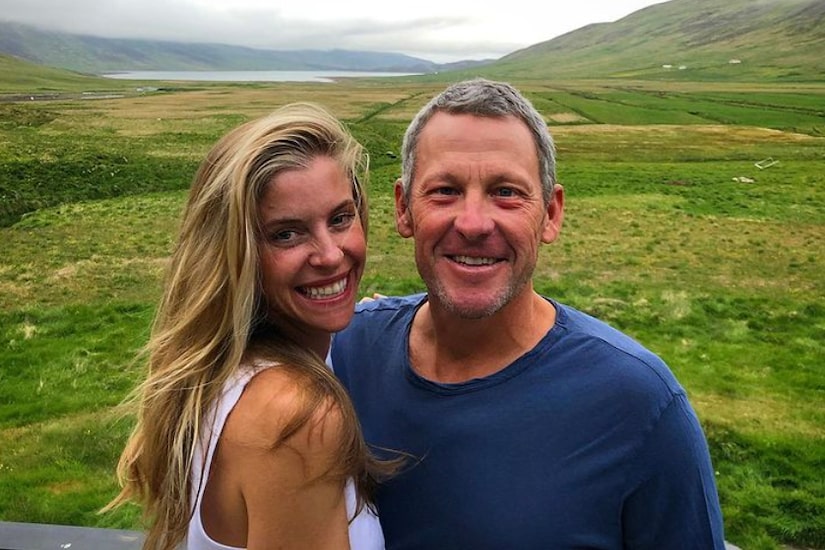