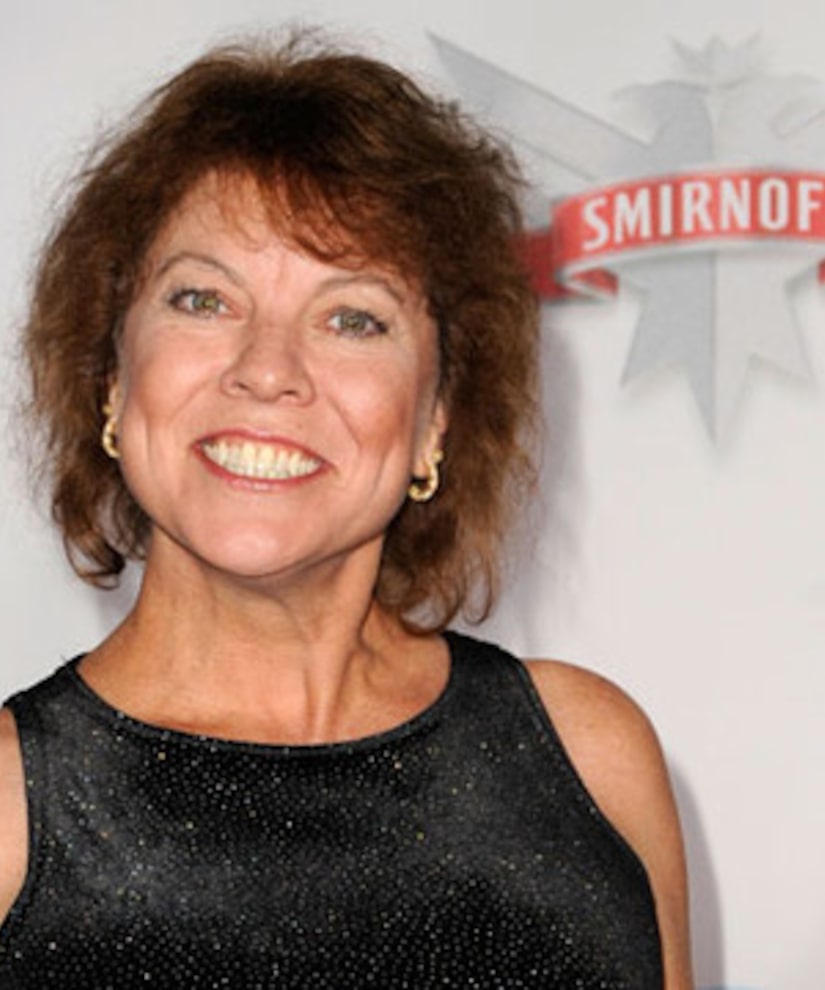 “Happy Days” star Erin Moran has fallen on hard times since losing her California home and getting booted from her mother-in-law's trailer in Indiana. Now, Radar says the actress who played Joanie Cunningham in the hit '70s show is staying at cheap motels and partying in parking lots.

Erin approached one group of Indiana travelers as they drank beer in the lot of a Corydon motel. A source told Radar she was acting “goofy and silly,” but didn't appear to be drunk or under the influence of drugs, instead she “almost seemed like she was just nuts.”

The insider added, "She seemed like she was a little off, it was hard to tell if it was just alcohol. She didn't do any drugs or talk about them in front of us. She was definitely a little kooky and acted weird, saying odd things, and even offered to give me a back rub!"

The 51-year-old hung out with the group until at least 2 AM, snapping photos and talking about “Happy Days,” financial woes, and her wacky family circumstances. The source spotted Erin the next morning roaming around outside the hotel talking to people while wearing the same clothes she wore the night before. Her husband, Steve Fleischman, later came by and met her new friends.