Singer Seal was surprisingly candid about the dissolution of his marriage to Heidi Klum, accusing her of “fornicating with the help" before they were separated.

Seal was stopped by TMZ outside LAX on Friday and asked how he felt about Heidi reportedly dating their bodyguard. The “Crazy” singer then opened up about the alleged affair and why they broke up.

Klum was spotted with the bodyguard in NYC a few weeks ago. 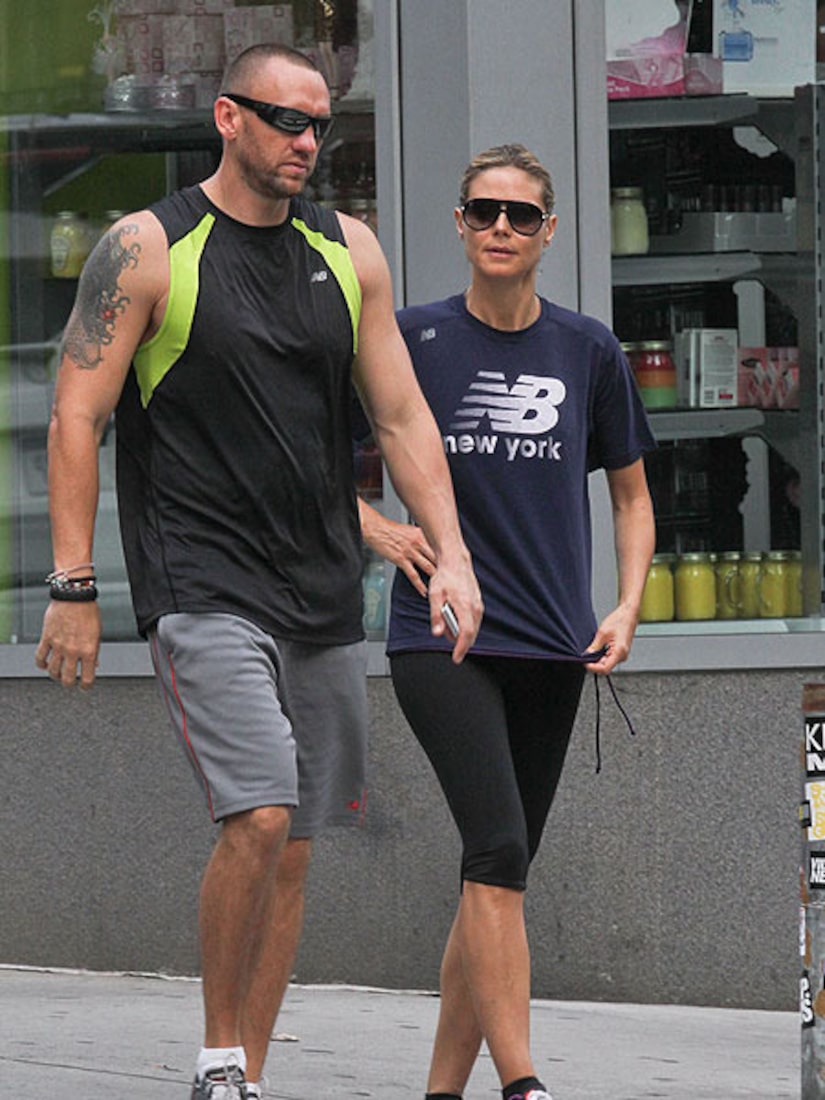