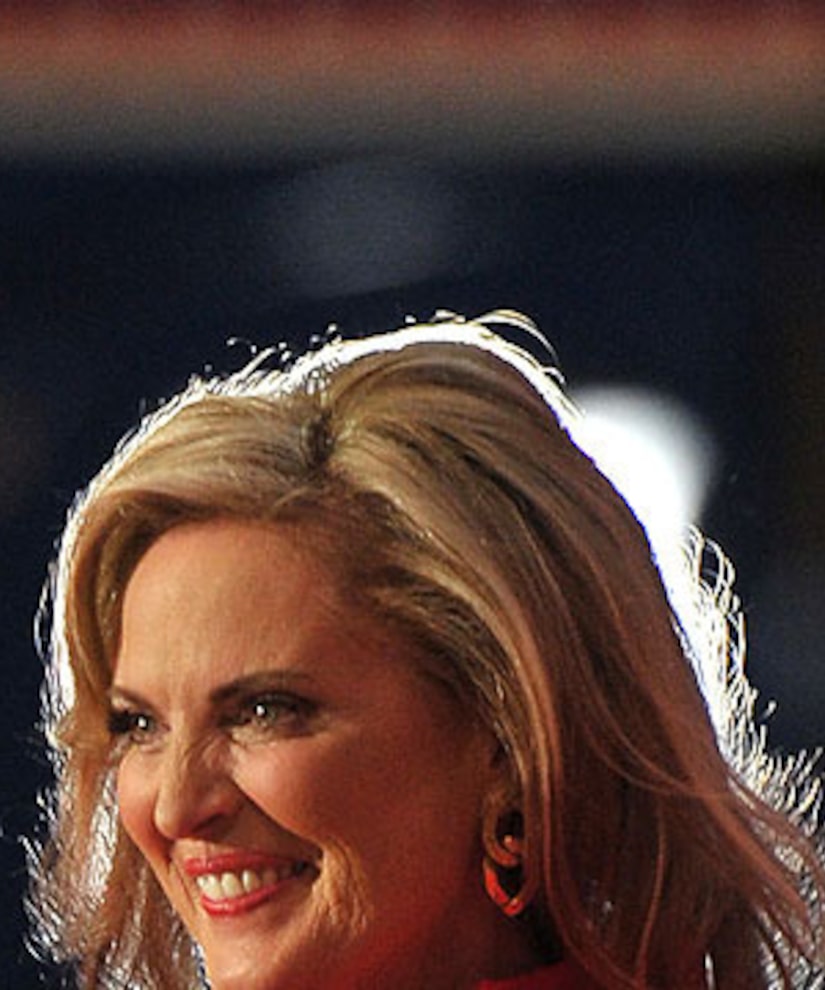 Dressed impeccably in a red Oscar de la Renta dress, Ann spoke Tuesday and told the crowd that they could trust her husband, aiming her comments directly at women. "This man will not let us down."

"Sometimes I think that late at night, if we were all silent for just a few moments and listened carefully, we could hear a great collective sigh from the moms and dads across America," Mrs. Romney said. "And if you listen carefully, you'll hear the women sighing a little bit more than the men."

"It's the moms of this nation -- single, married, widowed -- who really hold this country together," she said, moments before looking out to the convention floor and crying, "I love you women!"

MSNBC host Chris Matthews told “Extra” that Ann's speech paved the way for Mitt's moment in the convention spotlight. “She loosened Mitt Romney up ...softened him. He has a hard time doing it himself.”

Donald Trump, who is also expected to speak at the convention, tweeted, "Congratulations to @AnnDRomney on delivering a knock out speech last night. America can't wait to call her our First Lady." 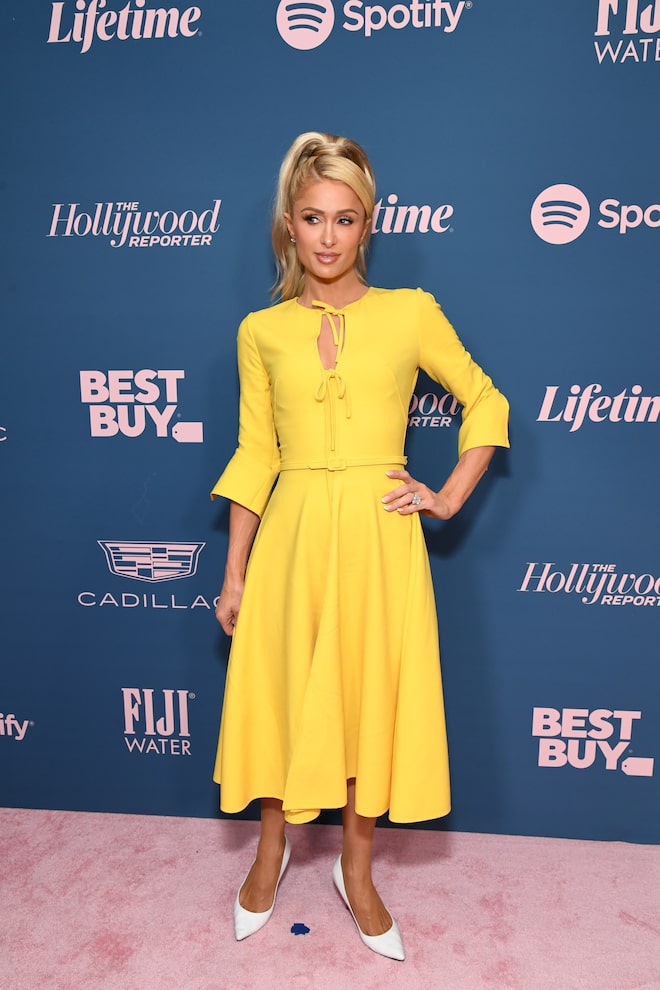 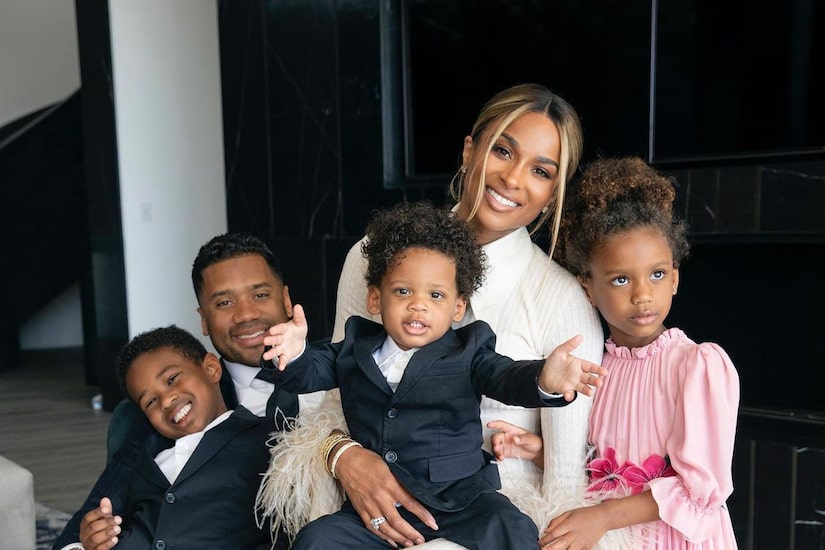