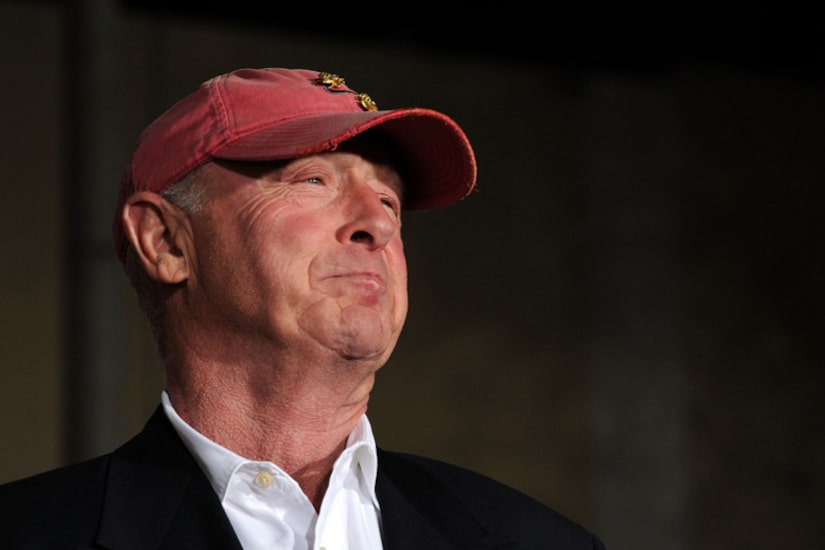 Director Tony Scott wrote two suicide notes before jumping to his death on Sunday. Authorities told the Associated Press that the “Top Gun” director left a letter in his black Toyota Prius with contact information and another in his office.

The 68-year-old filmmaker died on Sunday after leaping off the Vincent Thomas Bridge in Long Beach. Witnesses called 911 around 12:35 p.m. and divers found his body several hours later. His body was turned over to the coroner's office.

"I can confirm that Tony Scott has passed away. The family asks that their privacy is respected at this time," Scott's spokesman, Simon Halls, said in a statement.

The action director was a thrill seeker himself, enjoying fast cars and motorcycles, but nothing compared to film making.

"The biggest edge I live on is directing. That's the most scary, dangerous thing you can do in your life," Scott told the AP in 1995. "The scariest thing in my life is the first morning of production on all my movies. It's the fear of failing, the loss of face and a sense of guilt that everybody puts their faith in you and not coming through."

Tony is survived by wife Donna Scott and twin sons, Frank and Max.