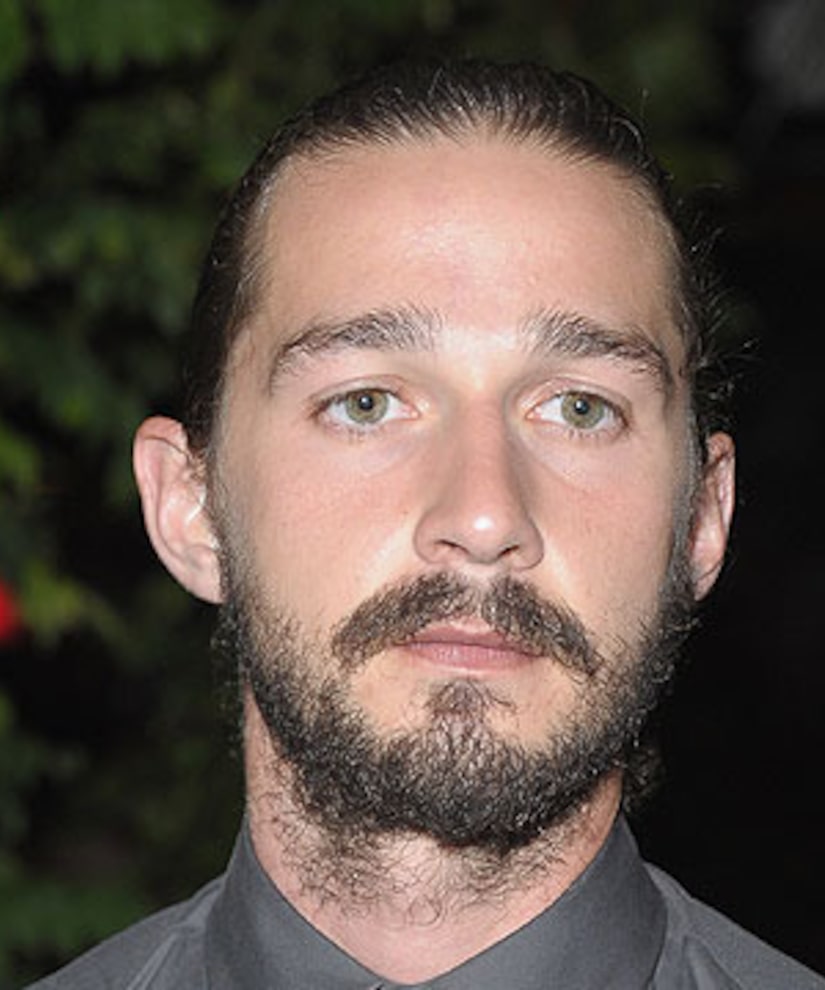 “Transformers” star Shia LaBeouf is indeed stretching himself as an actor these days.

LaBeouf has confirmed to MTV News he'll star in the Lars von Trier drama “The Nymphomaniac” – and that the script's explicit sex scenes will be real.

"[The movie] is what you think it is," Shia, 26, told MTV News on Wednesday. "For instance, there's a disclaimer at the top of the script that basically says we're doing it for real. Everything that is illegal, we'll shoot in blurred images. Other than that, everything is happening."

Von Trier, known to direct daring films such as “Breaking the Waves” and “Melancholia,” plans to create two versions of “Nymphomaniac” -- one explicit, one less X-rated. The story follows a woman whose sexual past and desires are revealed. Willem Dafoe and Charlotte Gainsbourg have already signed on, with Nicole Kidman also in consideration.

LaBeouf is ready to take on this challenging role. "[Von Trier] is very dangerous. He's the most dangerous dude that I've ever showed up for. I'm terrified. I'm so terrified, which is why I have to go. We'll see what happens."

In other related Shia news, the scruffy, longhaired actor was spotted having a heated exchange with girlfriend Karolyn Pho. See the pics and video, courtesy of x17online.com!

The former Disney Channel star recently went full frontal in the Sigur Rós video for “Fjögur Píanó," which was released in June. He is also starring in the bootlegging drama “Lawless,” in theaters August 31.