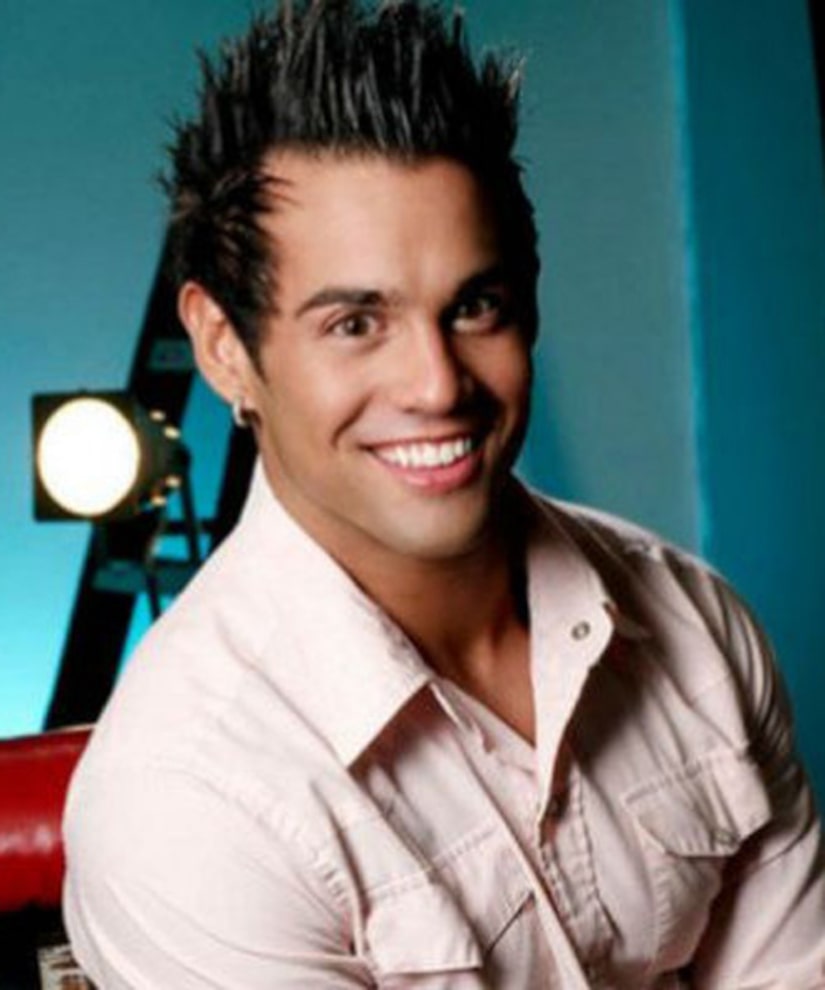 While some reports are saying "Real World" star Joey Kovar died Friday in Chicago from a suspected overdose, Kovar's family is not buying it.

They said the 29-year-old had been sober for about six months and was working on a new acting project. "Everyone is in shock right now. He seemed fine, he was happier and he was doing better," Joey's brother, David Kovar, told the Chicago Tribune. "Everything was going very well. The very, very last thing that our family is suspecting is drugs."

Law enforcement sources, however, told TMZ the former reality TV star might have died from an alleged mixture of Viagra, cocaine and alcohol after he was found dead inside a female friend's home. The friend reportedly called 911 when she saw blood coming out of his nose and ears.

She told police Joey showed up at her house claiming he was doing cocaine and wanted more. She said he had also been drinking. According to TMZ, Kovar eventually took some Viagra as well. The cops suspect Joey had an aneurysm.

The toxicology results are expected to take several weeks.

Kovar was best known for stints on “Real World: Hollywood” and “Celebrity Rehab.” The bodybuilder and personal trainer's struggle with drugs was documented in both shows, and according to the “Rehab” website, "Joey had been abusing massive amounts of alcohol, cocaine, ecstasy, meth and, as part of his bodybuilding, steroids since he was a teenager and had come very close to death through an overdose."