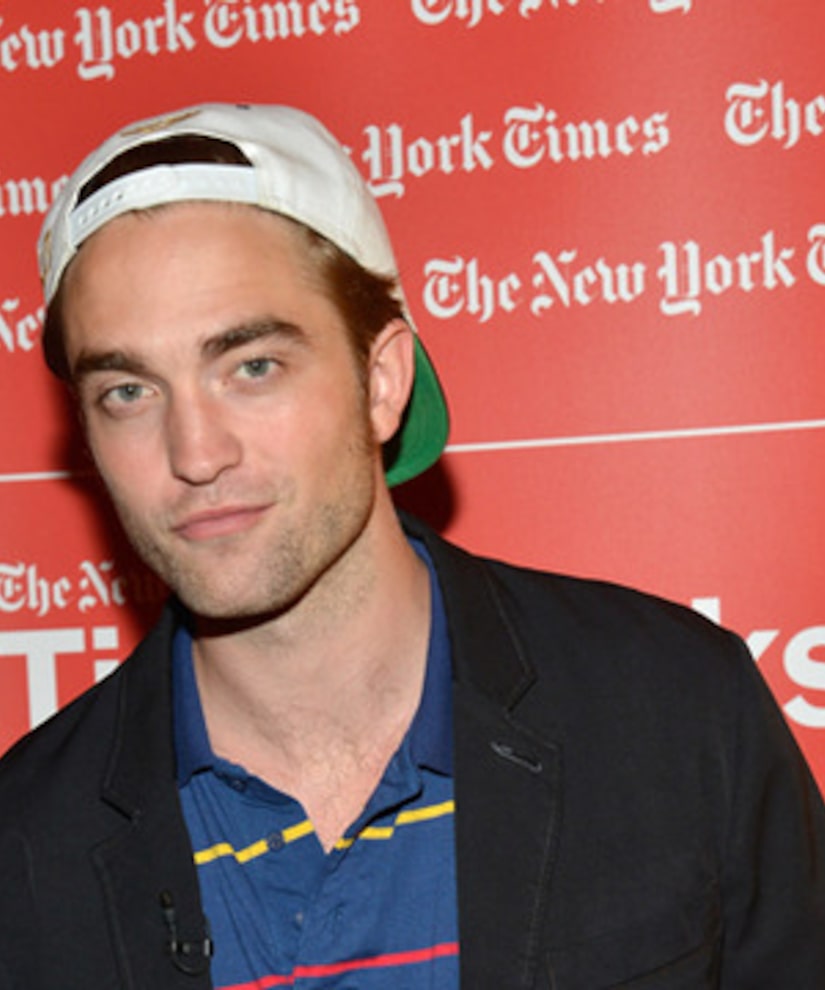 RPatz has been deftly dodging questions about his cheating girlfriend as he promotes the new flick “Cosmopolis,” but things got especially uncomfortable with Carr.

During the TimesTalk interview, Pattinson took a jab at Americans saying the U.S. is obsessed with fame because they really want a "democratic royal family."

"So if you and Kristen have trouble, it's like Charles and Di having trouble?" Carr asked.

Following laughter and booing from the crowd, the “Twilight” star finally managed to say, "Well, uh, Charles…no I wouldn't go that far” Carr jumped in to change the conversation, after making it clear, "I wasn't really going there, just so you know."

Stewart’s affair with married “Snow White” director Rupert Sanders, 41, has everyone talking, including a few celebrities.

“America’s Got Talent” judge Howard Stern can only imagine what Rob’s thinking right now. He told “Extra,” “It’s like ‘Oh man, I must be bad in bed or something. What happened? I’m good looking. It can’t possibly be true that she left me for some old dude.’”

“AGT” host Nick Cannon offered up some advice for the lovelorn star. “Don’t even get mad,” he said. “Your chick chose him. Go ahead and get you another one dog. That’s how it rolls. Get your gigolo status on.”