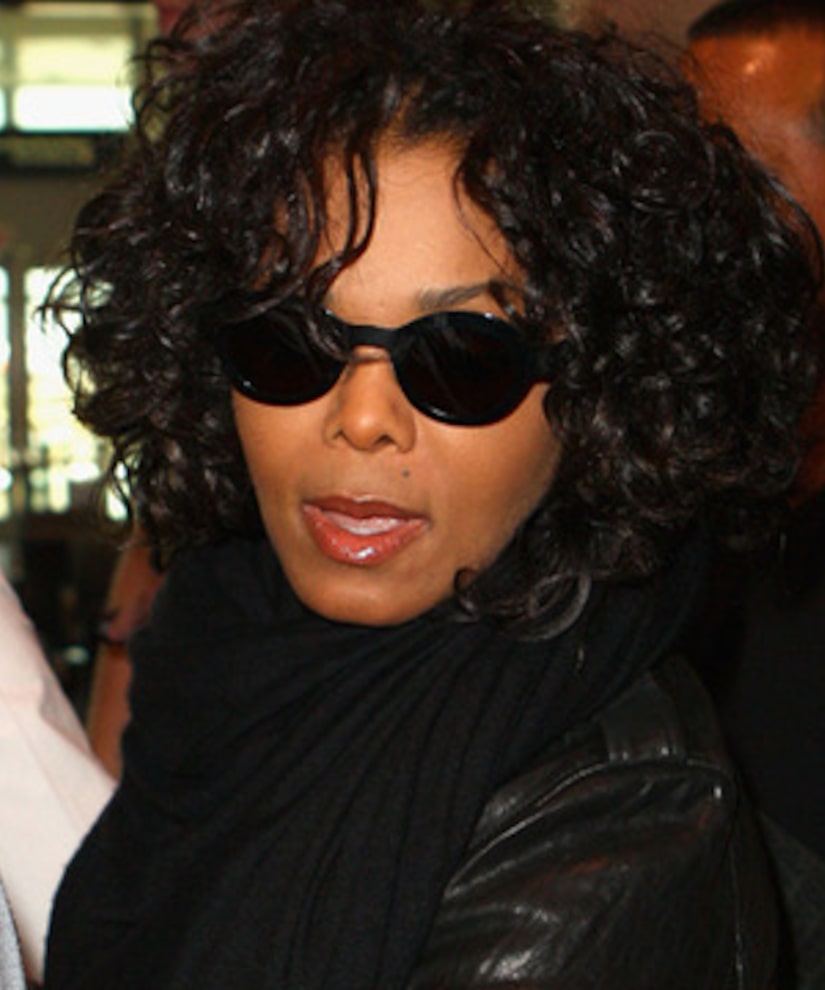 Janet Jackson tweeted a statement from her attorney, Blair G. Brown, Friday night, questioning the validity of Michael's will and blaming the executors of the estate for the family's recent fighting. She's not alone. The letter is on behalf of Randy and Rebbie, too.

The siblings are skeptical of the will because Michael was supposedly in New York, not California, the day it was signed. Janet, Randy and Rebbie also state that they will gain nothing financially if the will is found invalid and that Michael's children, Prince, Paris and Blanket will remain the beneficiaries.

“What will be gained by a finding of invalidity is that the executors will be replaced and the estate and the guardianship will be managed in a manner that is in the best interests of the children, which is what Michael wanted," Janet's attorney wrote in the statement.

The missive also points out that “the individuals who stand to lose by a finding that the will is invalid, are, of course, the executors (John Branca and John McClain) and those on the executors' payroll. “

In addition, the Jackson siblings also accuse the executors of trying to “damage fundamental relationships” with a “negative media campaign” filled with “preposterous” reports of their mother being kidnapped and the physical and verbal abuse of a child.

The letter closes with, “Janet, Randy and Rebbie will continue to press forward in their search for the truth in order to carry out the wishes of their brother Michael.”