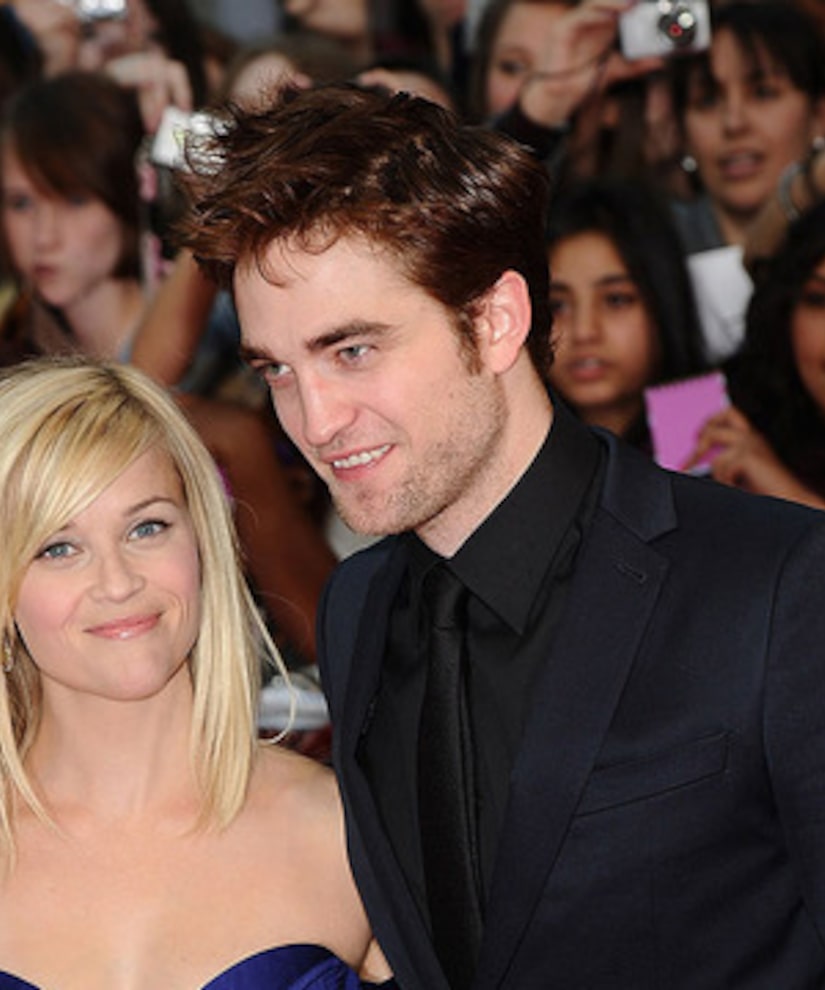 In an effort to mend his broken heart, Robert Pattinson turned to good friend Reese Witherspoon.

People.com reports the “Twilight” actor asked his “Water for Elephants” co-star if he could escape to her gorgeous Ojai, California home in the wake of the news his girlfriend Kristen Stewart cheated with “Snow White and the Huntsman” director Rupert Sanders.

RPatz is reportedly still reeling from the revelation and had asked Kristen to move out of their L.A. home. "There was no sign that either of them was unhappy," a source close to the 26-year-old actor told People. "He would have done anything for her." 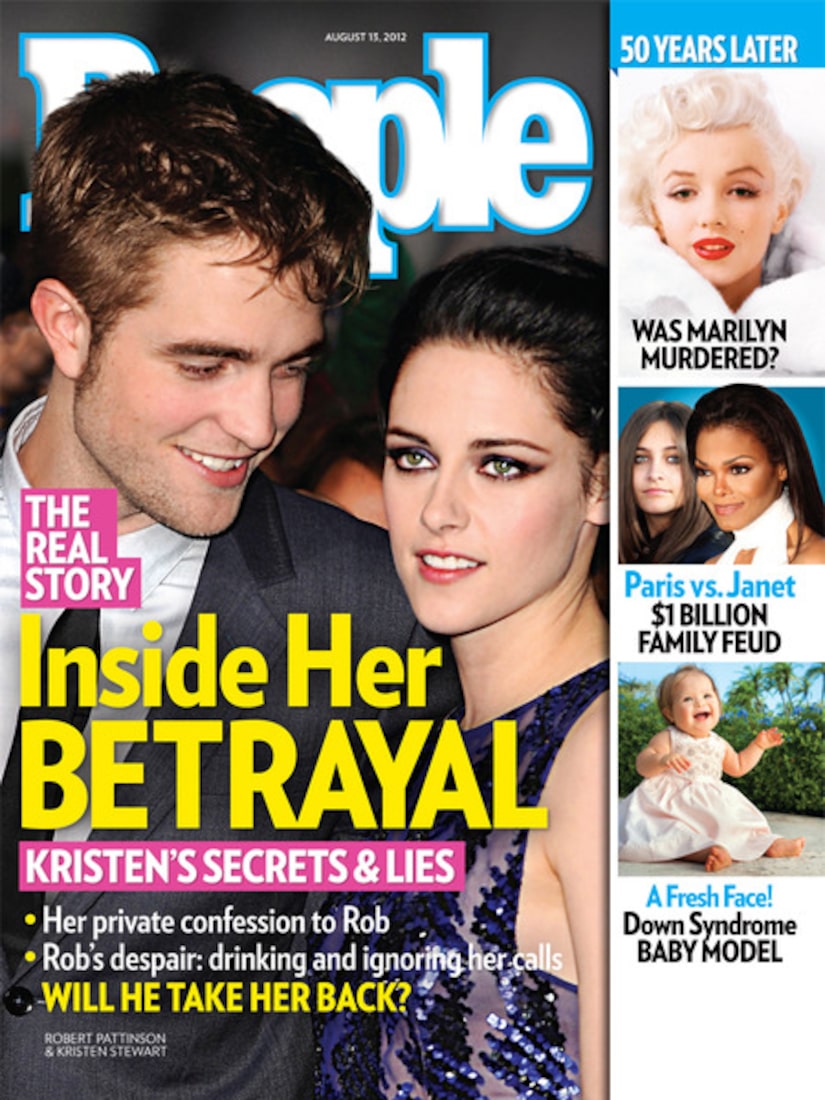 The source also said Stewart, 22, is equally devastated. "Telling Robert was the worst thing she's ever had to do.”

Meanwhile, Sanders was spotted out and about on Monday, wearing his wedding ring. The auteur has made it clear he intends to stay with his wife, Liberty Ross, when he issued the public apology, “My beautiful wife and heavenly children are all I have in this world. I love them with all my heart. I am praying that we can get through this together." 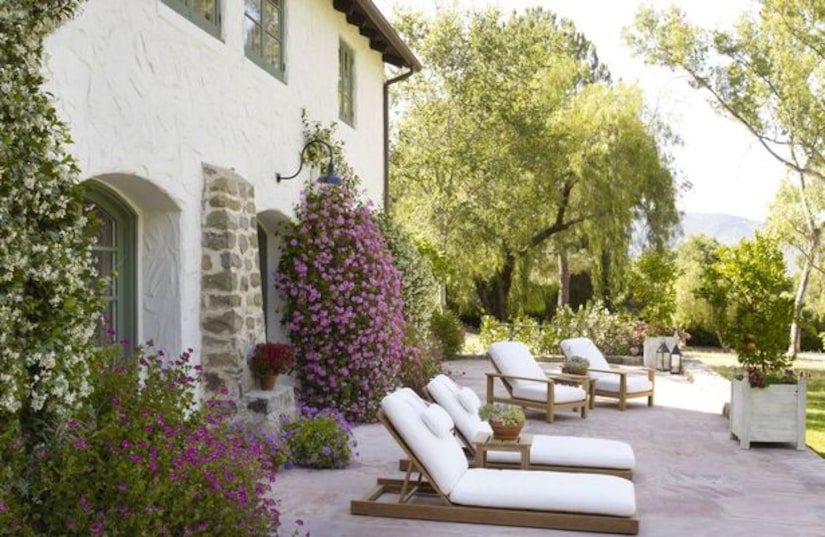