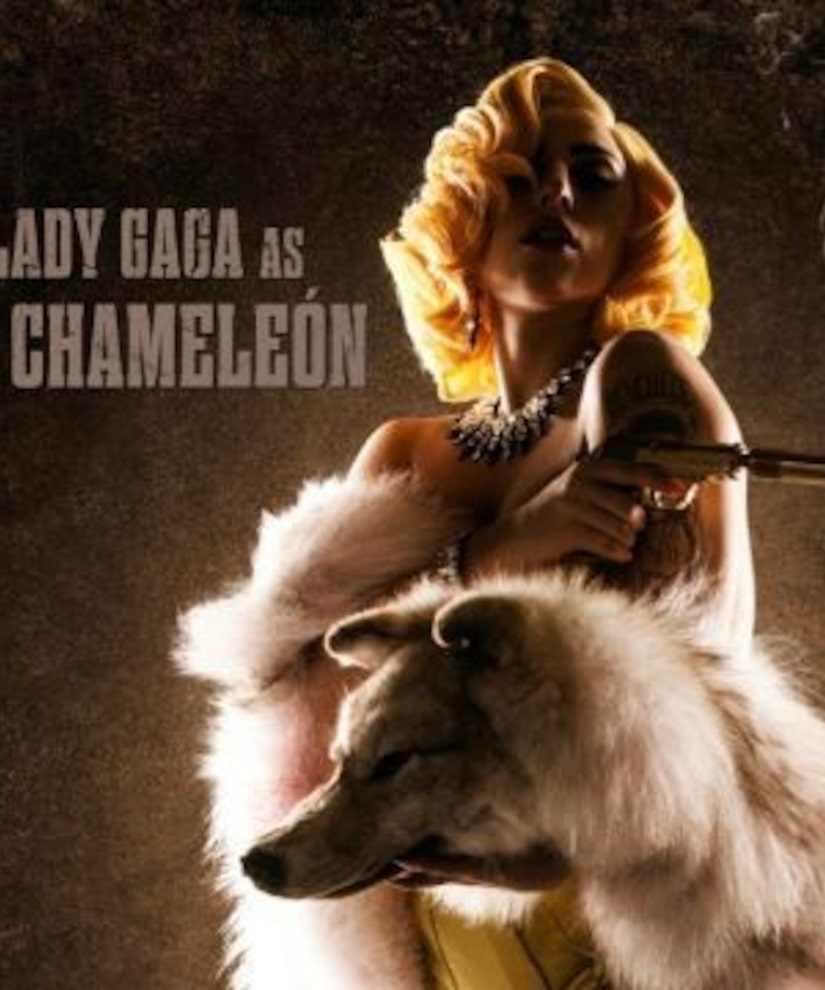 It was only a matter of time before Lady Gaga made it to the big screen. She debuts in the Robert Rodriguez film, “Machete Kills.”

The Mama Monster, real name Stefani Germanotta, announced her participation on Thursday via Twitter, writing, “Yes its true, I will be making my debut as an actress in the amazing MACHETE KILLS BY @RODRIGUEZ IM SO EXCITED!!! AH! Filming was insane.”

Rodríguez, in turn, tweeted, “I just finished working with @LadyGaga on @MacheteKills, she kicked SO MUCH ASS! Holy Smokes. Blown away!” along with a poster of Gaga as her character, La Chameleon.