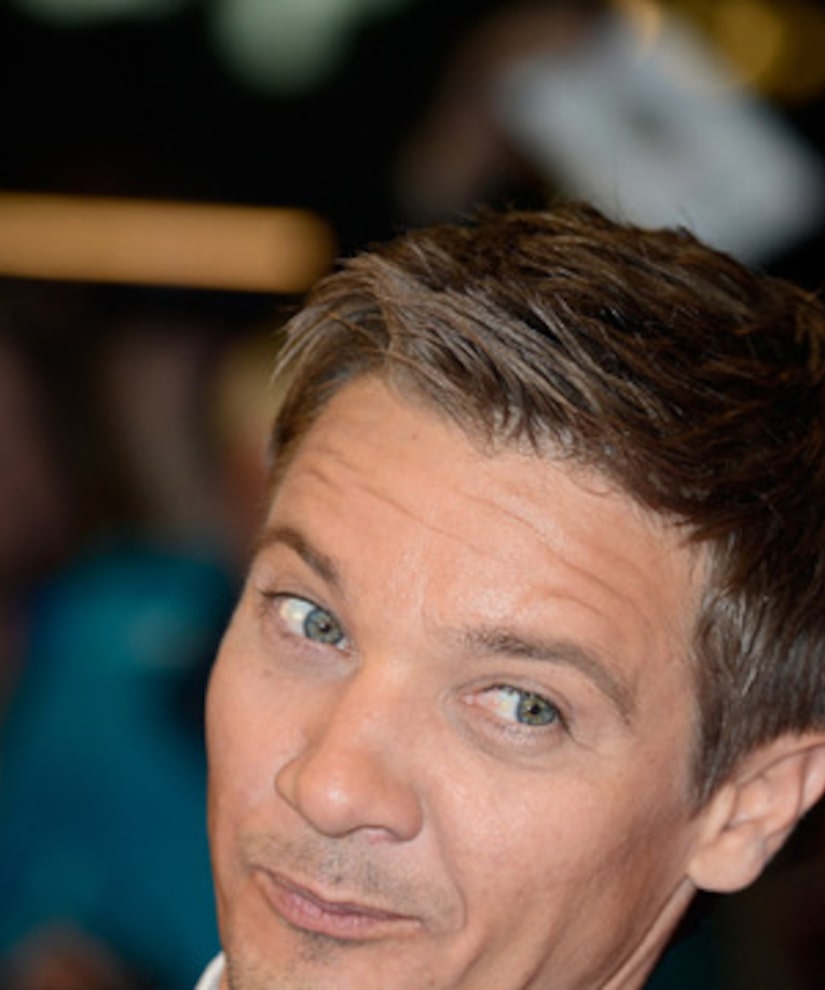 Actor Jeremy Renner accidentally popped a Viagra during a recent flight to London, mistaking the erectile dysfunction drug for a sleeping pill. Oops!

"I had to get off the plane to go to work, so I had to sleep on the plane," the 41-year-old recalled on Tuesday's "Jimmy Kimmel Live!" "So I take a little sleeping pill, pop it and realize nothing's happening, but something else was happening."

The “Bourne Legacy” star didn’t get much sleep on the 12-hour flight from L.A. to London, but his pants did a little “camping” on their own. The flight crew was “sort of in on the joke” and helped him contain the situation with some ice.

"There was no walking," he said. "If I had to go to the restroom… it was so embarrassing."

Jimmy offered a little advice, “You either need to get a new doctor or new friends!”

Plus, watch "Extra's" Jerry Penacoli's interview with the action star about some of the death-defying stunts he had to perform in "Bourne Legacy."