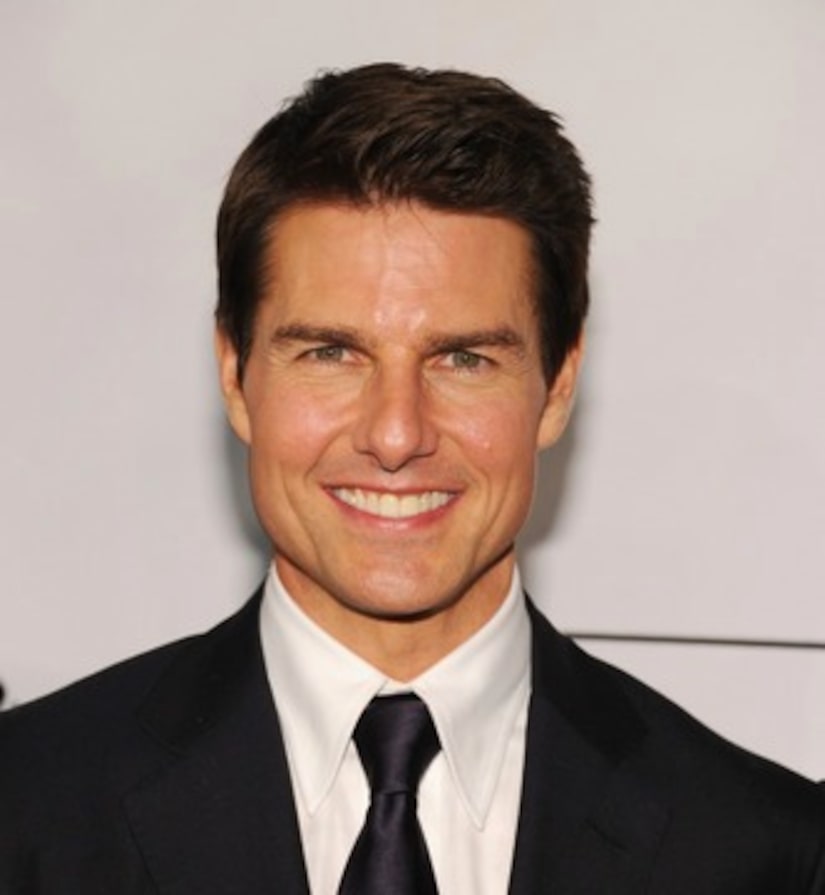 Suri Cruise got the princess treatment this week while spending time with dad Tom. Father and daughter flew to East Hampton, New York for a beach day on Thursday, reports Us Weekly.

Playing in the sand didn't keep the 6-year-old from making her gymnastics class at the Chelsea Piers that afternoon. The pair flew back to NYC via helicopter where she was dropped off for a tumbling session and later picked up by her mother, Katie Holmes.

Father and daughter shared a private goodbye, says E! News. Tom's assistant and security guards dropped off Suri at her Chelsea Piers class. Mom picked her up afterward. The former couple, who signed a divorce settlement on July 9, did not come into contact with one another.

While Suri was with Tom, Katie was seen hitting the SoulCycle Gym.