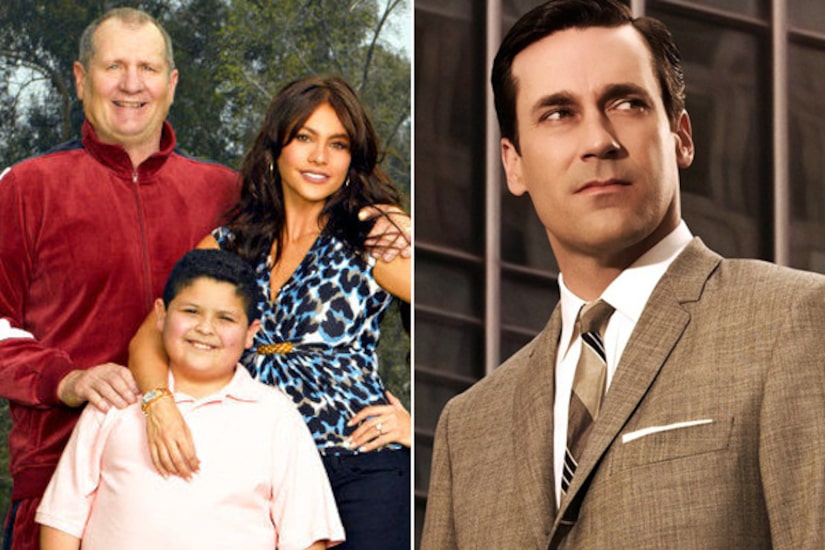 It was a very early morning for Jimmy Kimmel on Thursday. The late-night host stepped in at the last minute to present the Primetime Emmy nominations at 5:38 AM with "Scandal" actress Kerry Washington. From the looks of it, Jimmy rolled out of bed and headed straight for the ceremony still wearing his “husky baby” pajamas! "They rousted me out of bed. This would be just as good at noon,” he joked. The “Jimmy Kimmel Live” host will keep the laughs coming as host of the Primetime Emmys telecast Sept. 23 on ABC.

The 64th Primetime Emmys will air live September 23 on ABC.

"Extra" celebrated with some of the nominees... check it out!