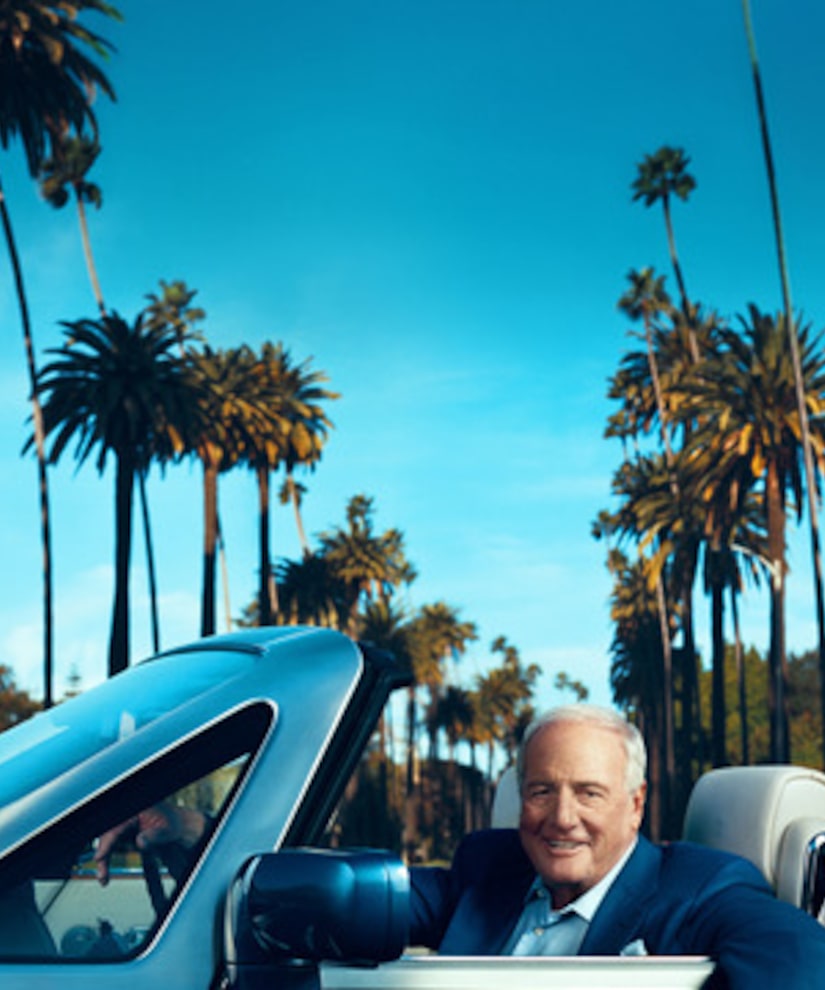 The “Golden Eye” ceremony will include a retrospective featuring some of Weintraub's hit films, including the “Ocean's Eleven” films and “Karate Kid” series. Jerry also celebrates his birthday on September 26.

“We are extraordinarily proud to welcome Jerry Weintraub, one of Hollywood's true legends, to Zurich and are delighted that he will share his films and stories with our public,” said Zurich Film Festival Artistic Director Karl Spoerri.

Weintraub is scheduled to discuss his amazing body of work at a workshop presented within ZFF's public Master Class series, now in its 7th installment.

Weintraub is currently producing the highly anticipated Liberace biopic, “Behind the Candelabra,” which is being directed by Steven Soderbergh for HBO Films. He also plans to produce a new, live-action version of “Tarzan” for Warner Bros. in 2013.