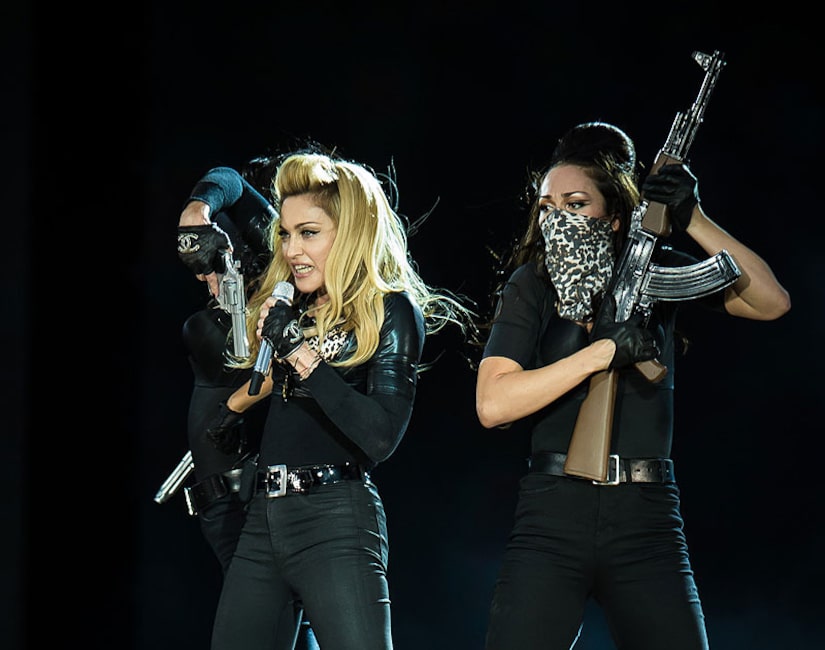 Madonna has taken in $50 million in just the first three weeks of her “MDNA” tour, and with 70 more shows left, the Material Girl is on track to gross more than $450 million from ticket sales alone. Read more on Huffington Post.