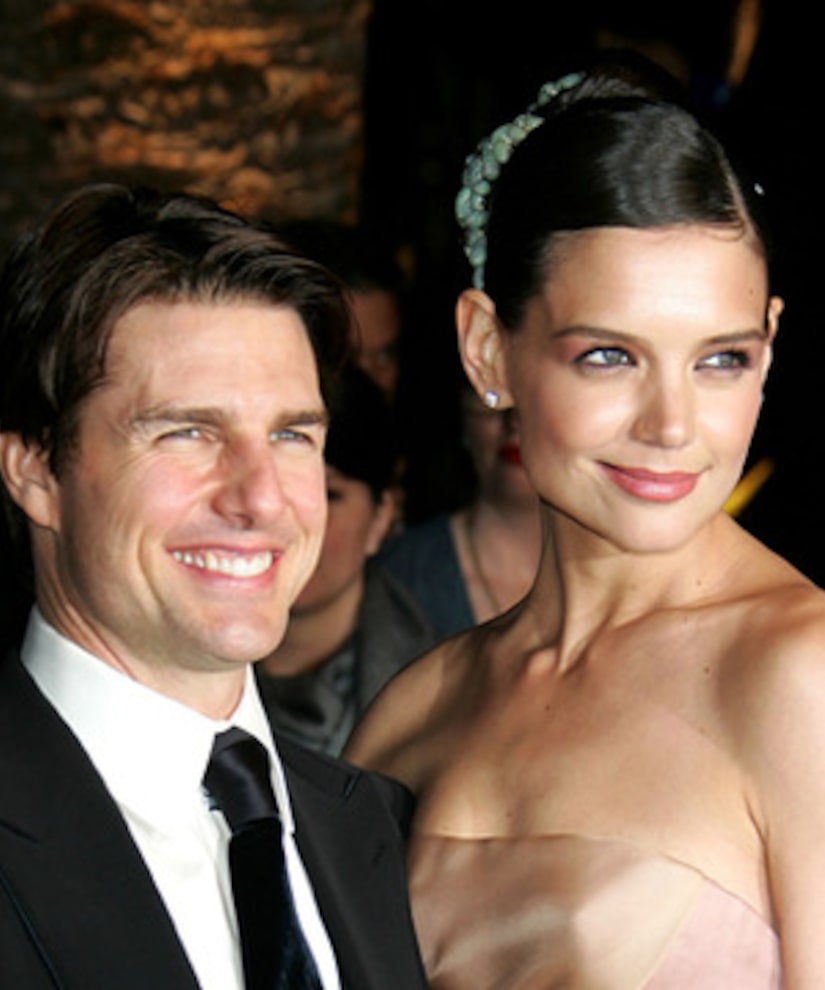 Actors Tom Cruise and Katie Holmes won't be going through a nasty divorce or custody battle. The couple decided to settle, according to a statement from Katie's attorney, Jonathan Wolfe.

“The case has been settled and the agreement has been signed. We are thrilled for Katie and her family and are excited to watch as she embarks on the next chapter of her life,” said Wolfe, who did not share details on alimony or custody.

He added, “We thank Tom's counsel for their professionalism and diligence that helped bring about this speedy resolution.”

The news came shortly after the pair released a joint statement to People, saying, "We are committed to working together as parents to accomplish what is in our daughter Suri's best interests. We want to keep matters affecting our family private and express our respect for each other's commitment to each of our respective beliefs and support each other's roles as parents."

Sources tell the magazine that Suri, 6, will likely stay with her mother in New York. Tom will get generous visitation rights.