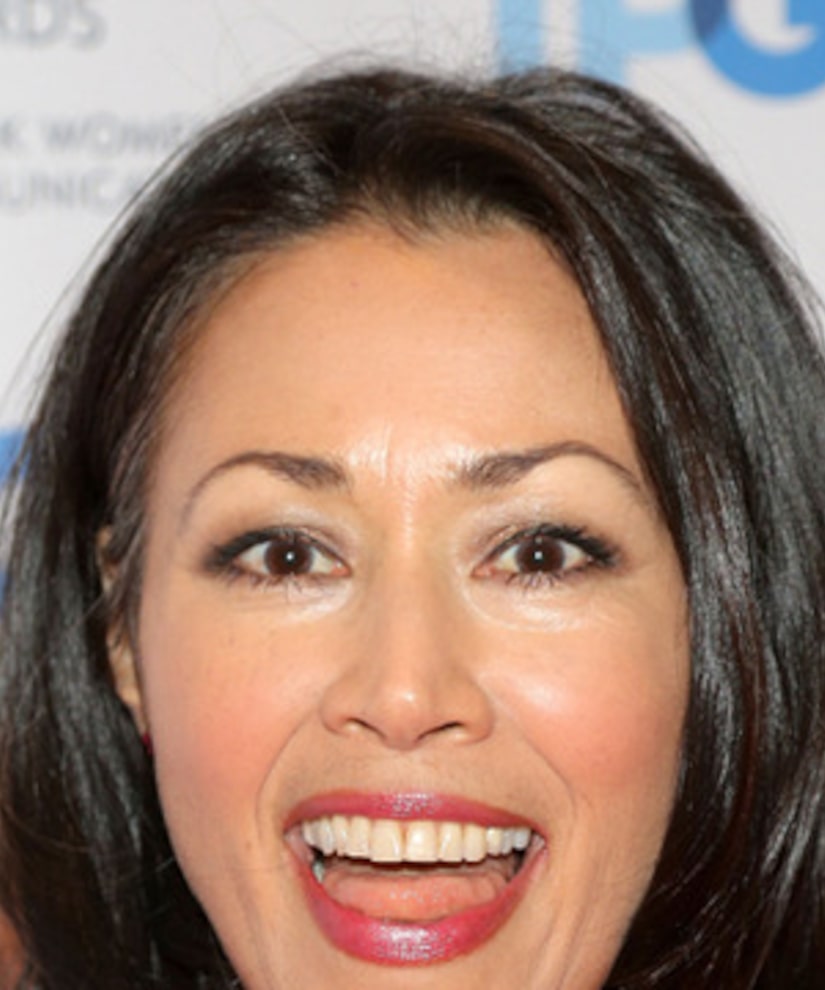 Ann Curry is reportedly on her way out as co-host on the “Today” show. The news hit the web Wednesday afternoon, rumored to be the result of low ratings, according to the New York Times.

Curry landed the promotion last year as a replacement for Meredith Vieira, who anchored the program for six years. Although "Today" is currently in first place, the secret negotiations between Ann and NBC came after the show lost an 852-week winning streak in ratings to "Good Morning America."

“It's hard not to take it personally," Ann told Ladies' Home Journal of the ratings. "You worry, am I not good enough? Am I not what people need? Am I asking the right questions? When people say negative things or speculate, you can't help but feel hurt. I know NBC pays my salary but I have never doubted who I work for. I think about the people who watch. They're the ones who matter to me. I want to feel I haven't dropped the ball when it comes to them.”

The shakedown could mean a new job at NBC for the 55-year-old. She recently hired attorney Robert B. Barton to help with the talks. He's the same lawyer who represented Christiane Amanpour as she transitioned from ABC News' “This Week” to a foreign correspondent role for the network.

Ideally, Curry would like to stay with "Today." She told LHJ, “I've been at Today for 15 years and I'd love to make it to 20. I think eventually I want to become a teacher, like my father wanted to be, and hopefully positively influence the next generation.”

It seems the job, anchoring side-by-side with Matt Lauer, is already up for grabs. TMZ reports that NBC tried to woo back Meredith Vieira with a big contract, but she turned it down. Ann's usual sub, Savannah Guthrie, is also a rumored replacement.

Curry's fans rushed to show their support on Thursday, when mid-show, she tweeted, “Good morning twitterverse.”