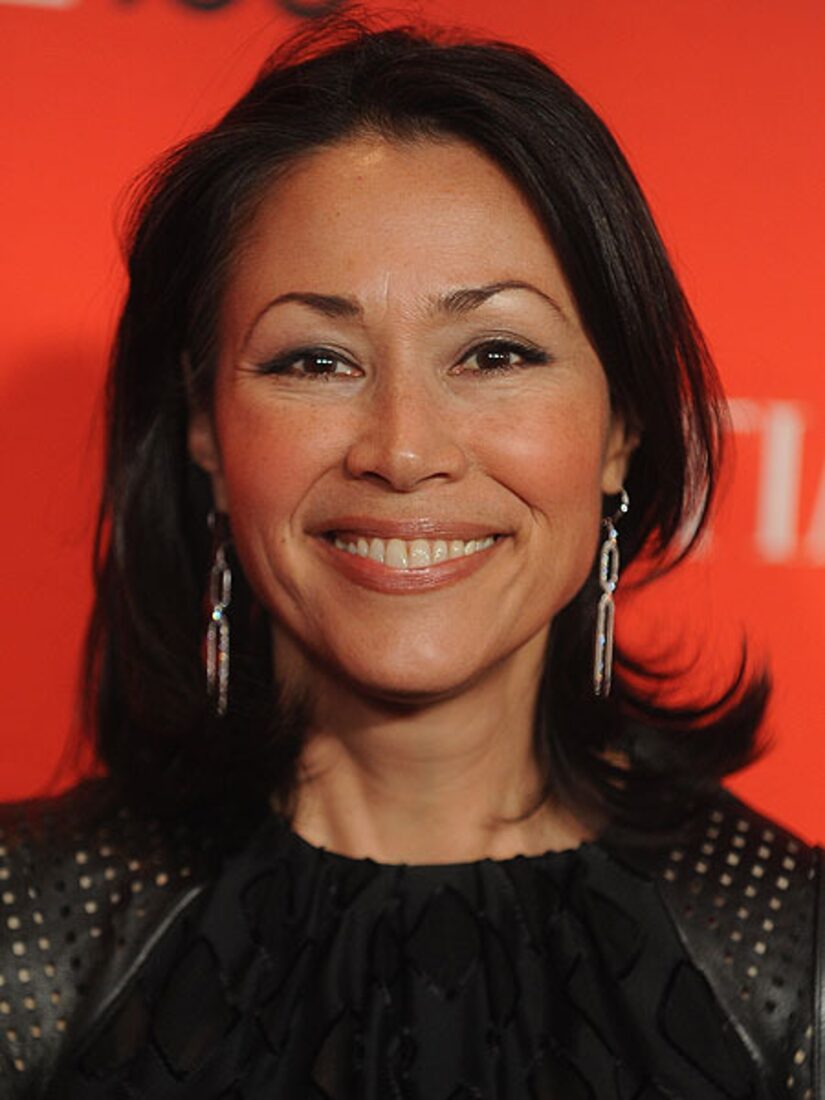 After replacing Meredith Vieira as the co-host of NBC's “Today” a year ago, Ann Curry is reportedly negotiating an exit plan, but the network is working to keep her at NBC News in some capacity, according to sources. Read more at The Hollywood Reporter.

CBS Knocks ABC with 'Dancing on the Stars' Spoof – EW.com