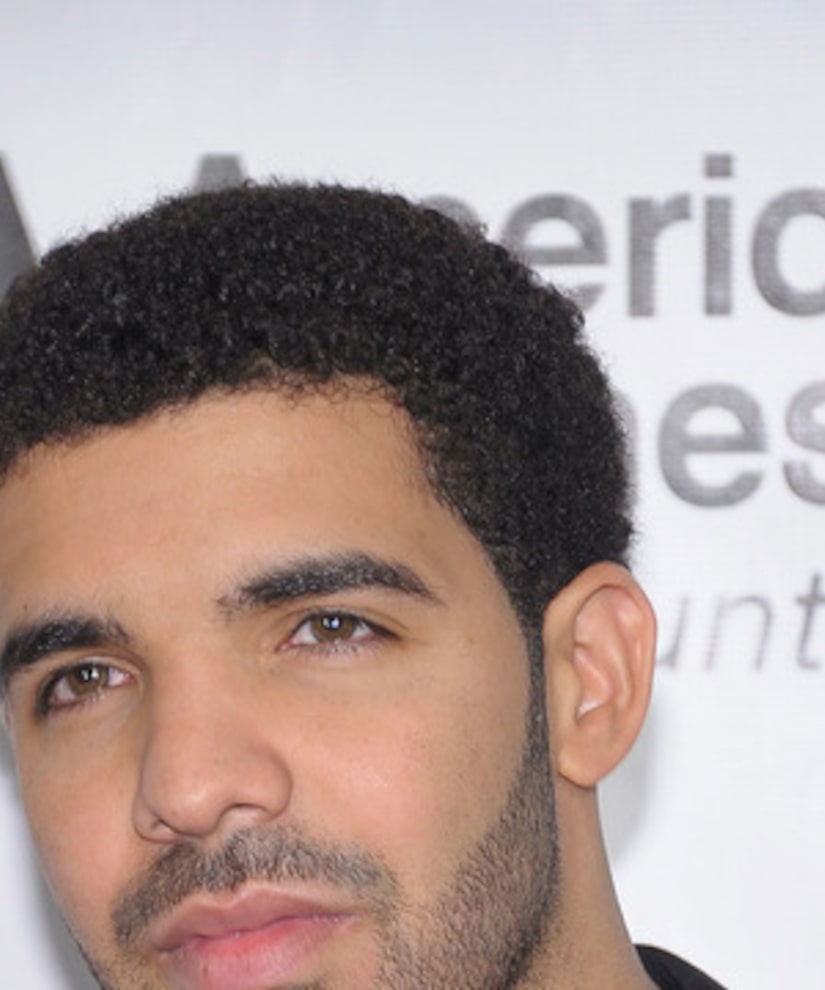 The latest rumor stemming from this week's intense bar fight between hip-hop stars Chris Brown and Drake is that Drake will be arrested for throwing a bottle – but TMZ reports the rumor is false.

According to a report from the NY Post, a single witness allegedly told cops Drake threw the bottle, which could bring a reckless endangerment charge.

Law enforcement sources told TMZ, however, that the cops have "no suspects, complaints or arrest warrants at this time."

Stories vary about what actually happened. The Sun reports that Brown sent Drake a bottle of champagne as a peace offering, but Drake responded with a nasty note. Sources tell the paper that Chris got angry and confronted the other singer who threw a punch. Before Brown could retaliate, Drake's friend hit him with a bottle. Drake's rep denies it, saying his client wasn't involved.

Brown's management responded to the rumors on Friday, tweeting, "There was no bottle sent to @drake and there was no note! Stop the lies, TMZ/MTO!!!! There were no punches thrown, just glass."