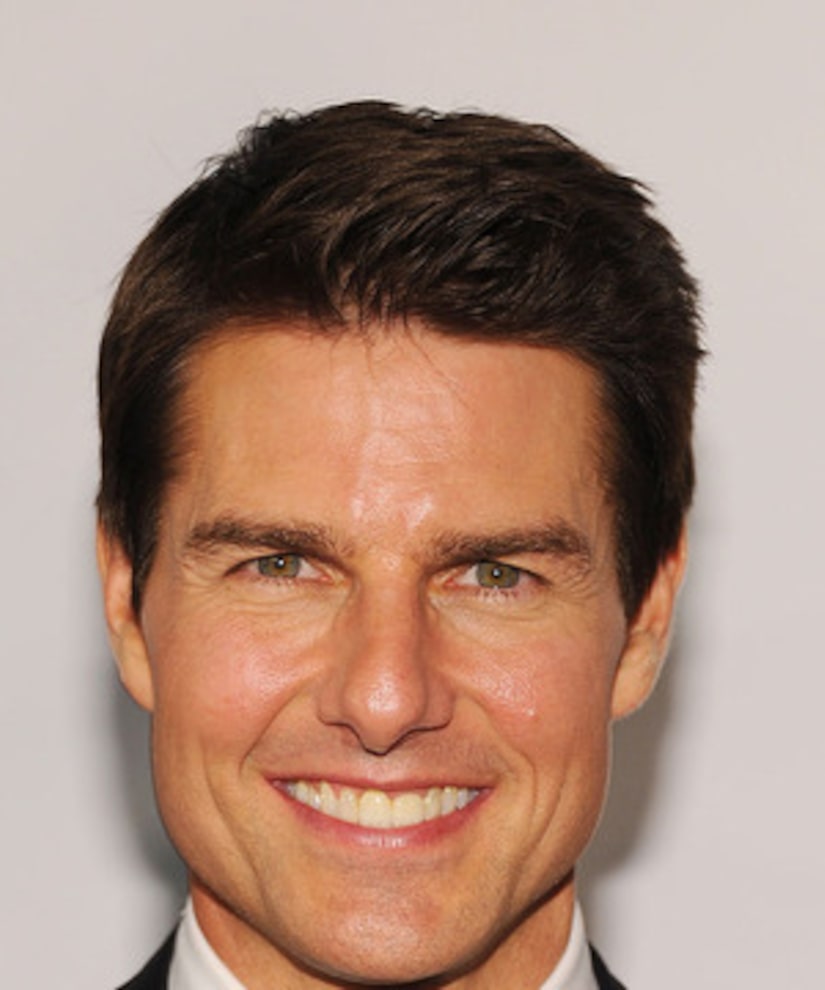 “Extra’s” AJ Calloway caught up with Tom Cruise in NYC, who was there to receive the Entertainment Icon Award from the Friars Club.

The award has only been bestowed three times before; to Douglas Fairbanks, Cary Grant and Frank Sinatra. Cruise marveled when he heard he was being honored. “I was like, what... really? You guys sure about that? This is a big one. It's really a privilege.”

Cruise is also excited to be celebrating another honor -- as a dad this Father’s Day. “We're going hang out. We'll be in Iceland and just going to have family time and hang out. I've got location scouts on Friday and Saturday, but Sunday we'll take it off.”

Tom is currently shooting the film “Oblivion,” [pictured below; credit: Fame/Flynet] in which he plays a disgraced soldier sent to a distant planet to destroy an alien race. But what about the rumors he might star with Beyonce in a remake of “A Star in Born”? He explained, “I kind of have my head down on this movie ['Oblivion'], but we'll see what happens.” 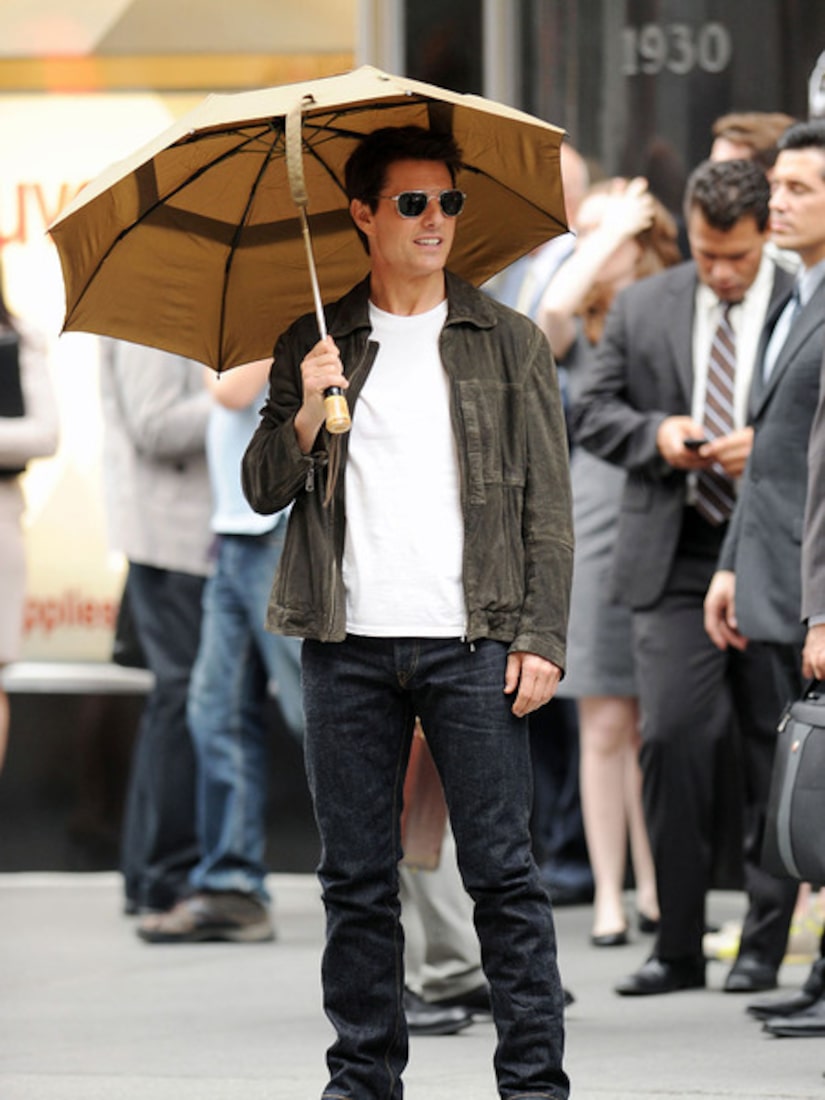 His "Rock of Ages" co-star Alec Baldwin and fiancee Hilaria Thomas were also there to support Cruise. Baldwin gushed about Cruise's performance in as a rock star. "He's one of a kind. He never stops trying for new things and succeeding, you know. I mean who needs to put on a wig, chaps and sing these crazy songs? He didn't need to do that but he did it and he killed it!"

For more Cruise and Baldwin, check out “Rock of Ages,” jammin’ in theaters Friday.