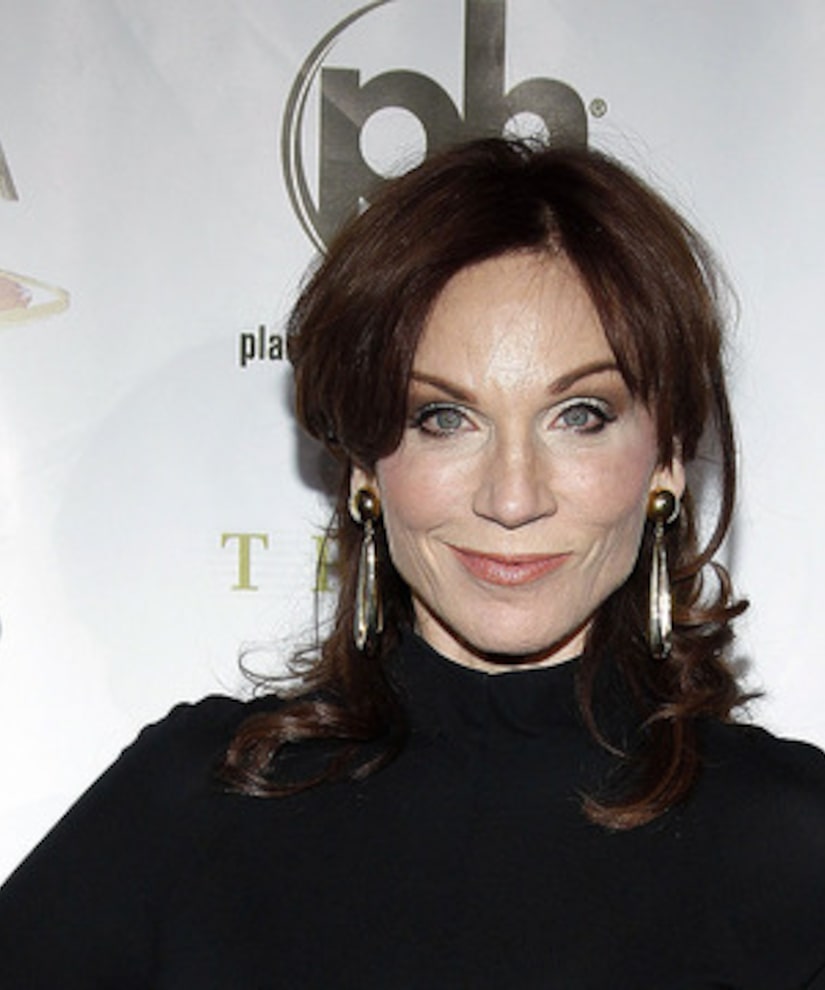 “Extra’s” Jerry Penacoli spoke with actress Marilu Henner, who was one of the judges at the Miss USA pageant, and said former Miss Pennsylvania Sheena Monnin is incorrect on her statement about the pageant being rigged.

Henner admitted she was “shocked” when she heard the accusation. “Miss PA is totally wrong,” Henner told Penacoli. “She wasn't even one of the 16… I'm sorry for her, but there was absolutely no cheating whatsoever. Zero.”

The bestselling author added, “We were a great group of judges, honest people, we definitely did not cheat. I don't even know how we could have cheated… It's really a shame that this has happened this way.”

What were Henner’s thoughts on Donald Trump’s statement that he will take legal action? “I can’t speak for anybody. I don't know the ins and outs of what needs to be protected or what needs to be said. I think the whole thing is unfortunate. I'm personally insulted that someone would think that I would be on a panel with cheaters.”