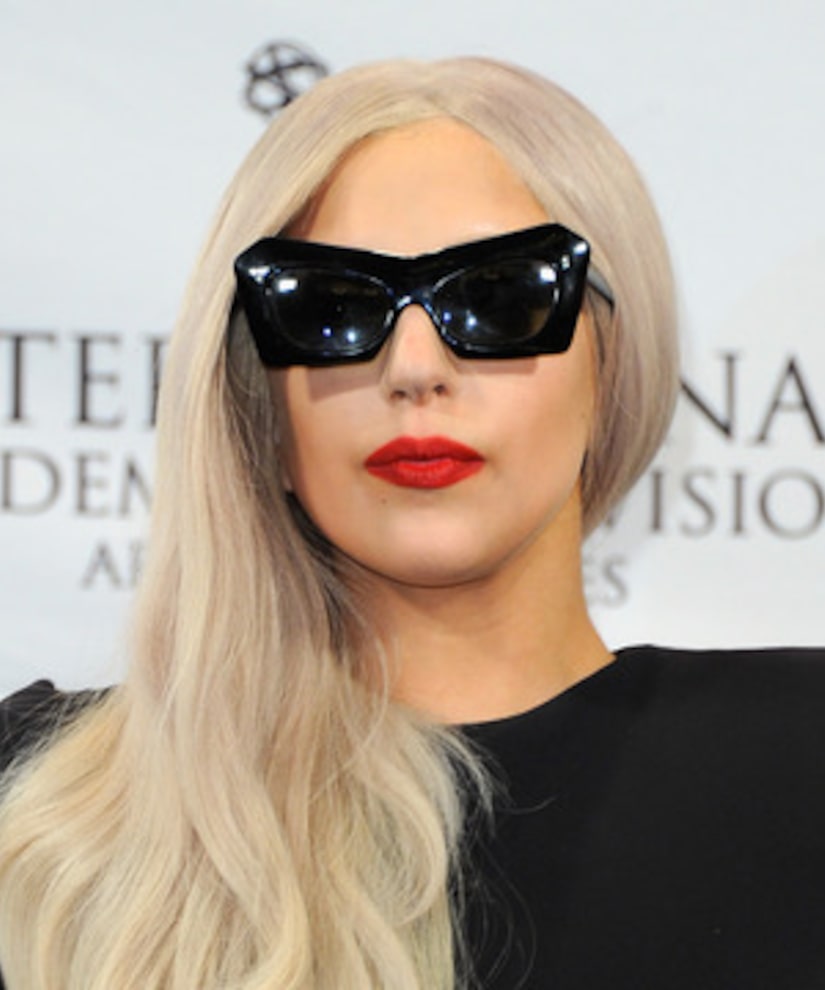 The 26-year-old "Queen of Twitter" thanked her little monsters via the social site saying, "#25milliontweetymonsters wow! I'm officially feeling like the luckiest girl in the world today." She added, "Last sold out show in Singapore in 2 hrs!"

Fellow pop star and "Twitter King" Justin Bieber is not far behind Gaga with 22.5 million followers, and singer Katy Perry in third with 2.4 million.

Last Sunday, Gaga was forced to cancel her sold-out show in Indonesia following threats by Islamic hard-liners who planned to "wreak havoc" inside the event.

The "Born this Way" singer took to Twitter to apologize to fans. "We had to cancel the concert in Indonesia. I'm so very sorry to the fans & just as devastated as you if not more… You are everything to me."